I’d never heard of (or most likely would have never heard of) Adventure Time if it weren’t for my youngest step son. I call him the “evil” one, though he’s actually a nice little chap.  So here’s the thing – there’s this show called Adventure Time (mentioned twice already, I know) and it’s one of his favorites. Did I forget to mention that he’s a Freshman in college?  Because he is.  And with me being in the “DVD Reviewing” business, it’s the perfect opportunity for me to explore my horizons and to supply him with dorm room fodder.  No, that’s not him in the picture to your right, it’s me – he’s away at school…remember?  Truthfully I was a bit lost when it came to this set, but it came with a free hat and I’d gotten a bit interested with my reviews for the first and second seasons on Blu-ray.  At any rate, this is a compilation so do enjoy!

Created by Pendleton Ward and produced by Cartoon Network Studios, Adventure Time leads viewers on the fantastical adventures of unlikely heroes, Finn & Jake, buddies who traverse the mystical Land of Ooo and encounter its colorful inhabitants.  This release features 16 episodes, listed below:

Some television shows look amazing, sometimes even better than when they air and others…not so much.  That said, the 1.78:1 image looked good, but it’s not without a few minor flaws.  First off I’ll say that this one colorful experience, encompassing nearly every inch of the spectrum.  Colors are bold, bright and vivid and look amazing on the TV.  I did notice some banding and a bit of “movement” in a few of the darker scenes (mainly in the shadows) but aside from that there’s really nothing to complain about.  I highly doubt that the target audience will even notice things like this, so just sit back and enjoy it

I’m sure that the soundtrack could have been a bit more robust, but the included Dolby Surround mix was more than adequate.  Still, we’re nit picking here as the limited range offers a fairly good array of sounds.  Voices sound clear and natural, though with nothing else going on in the rear channels, it had somewhat of an empty feeling in places.  Again, though, I doubt anyone will find much to crow about.

The only special feature on the DVD is “Little Did You Know” which is a featurette about Jake’s kids. Also, the hat (which you see me modeling above) seems to be a hit with the masses. 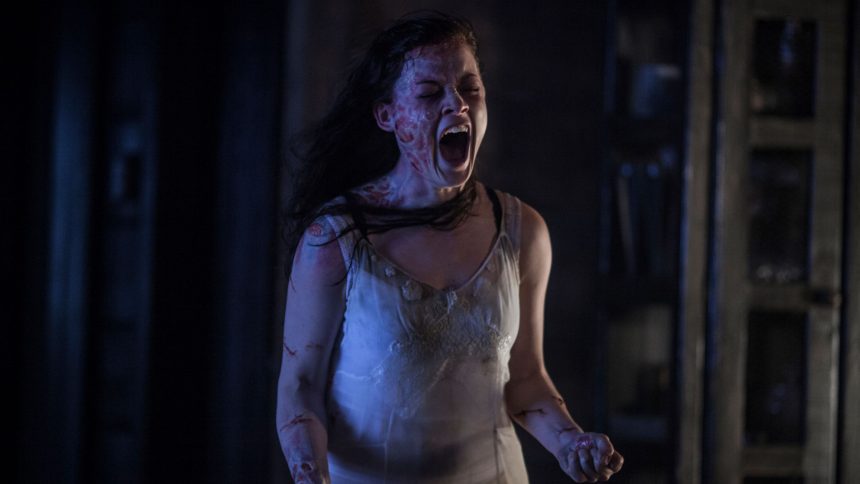 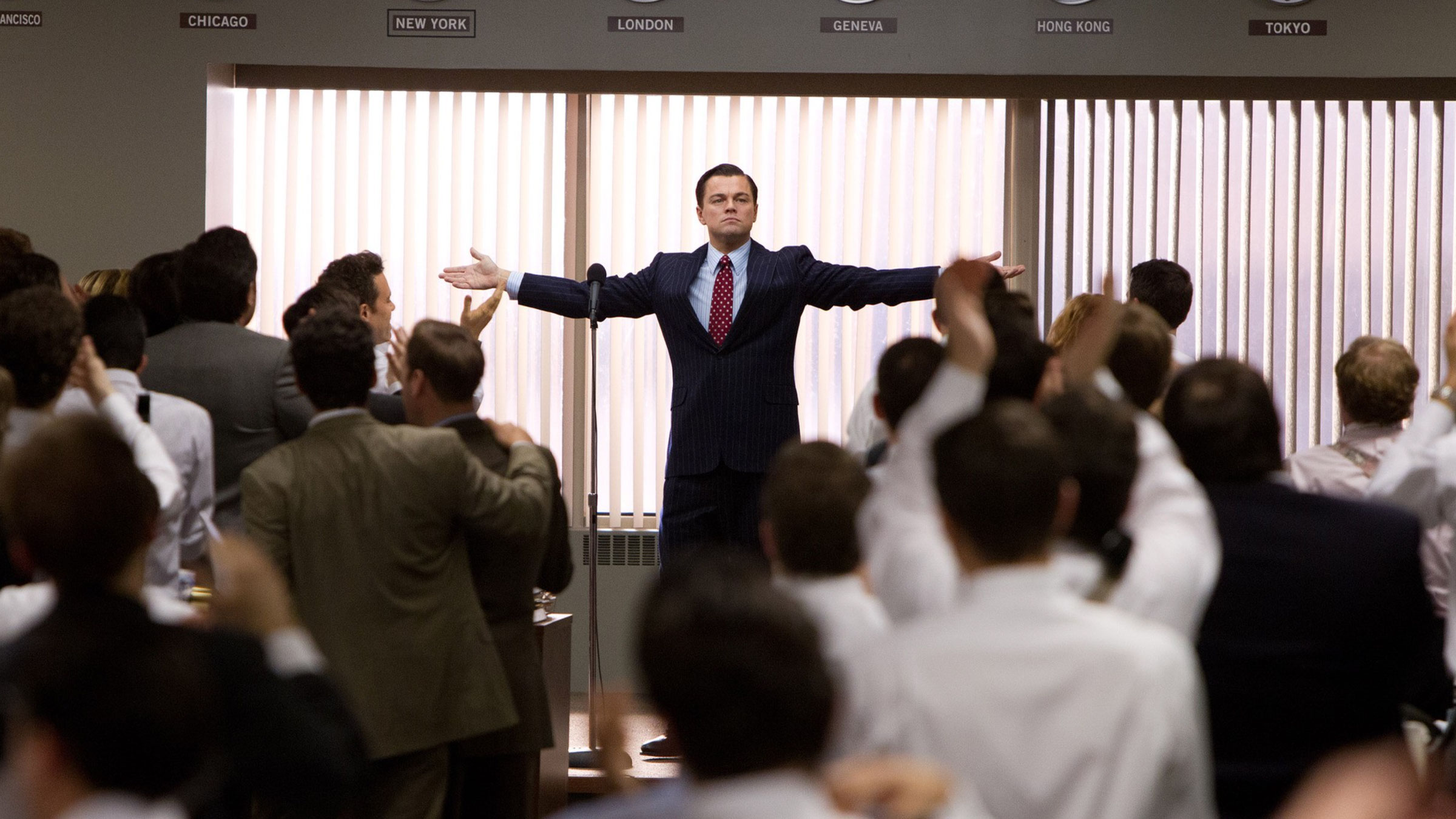 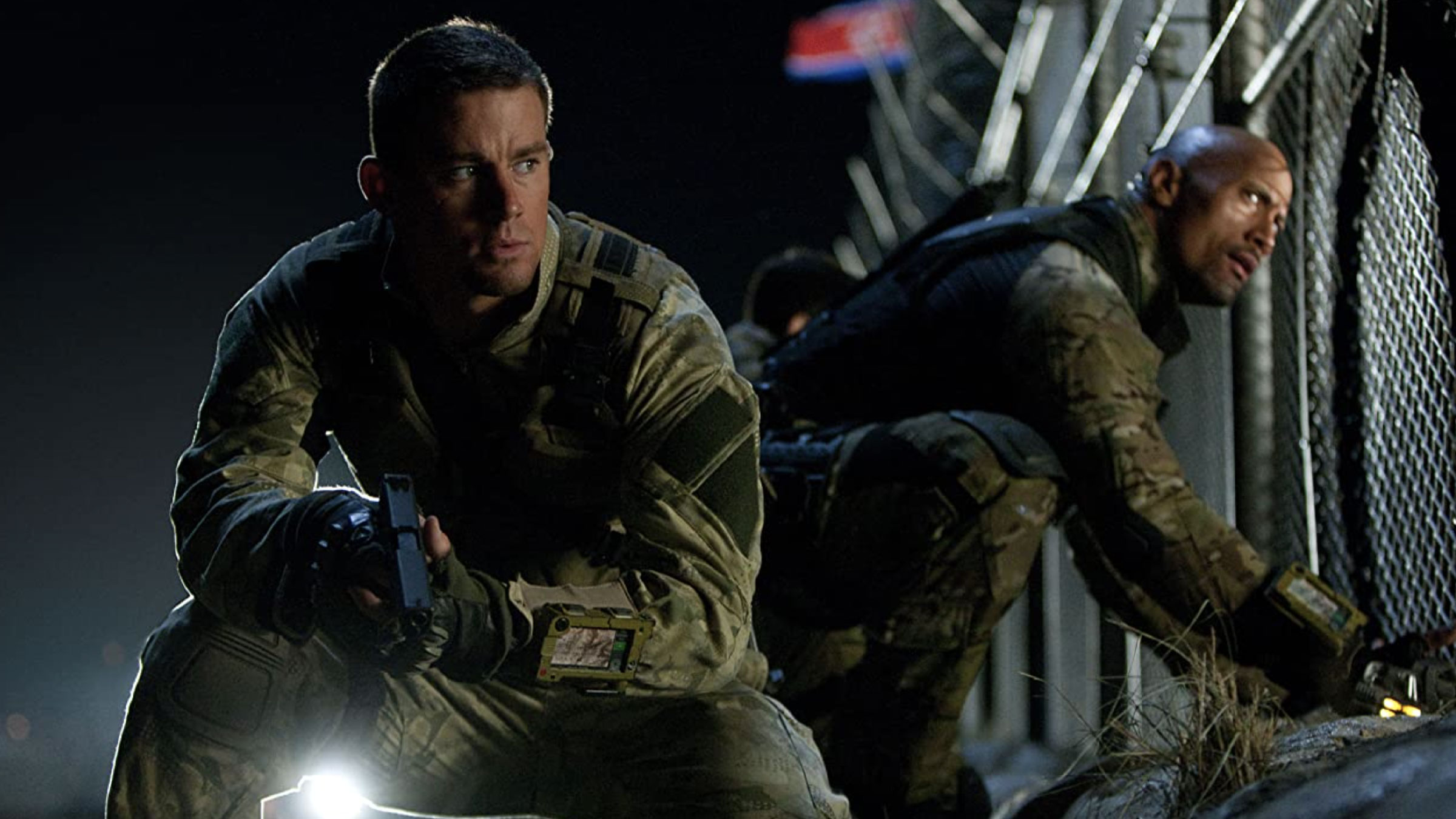 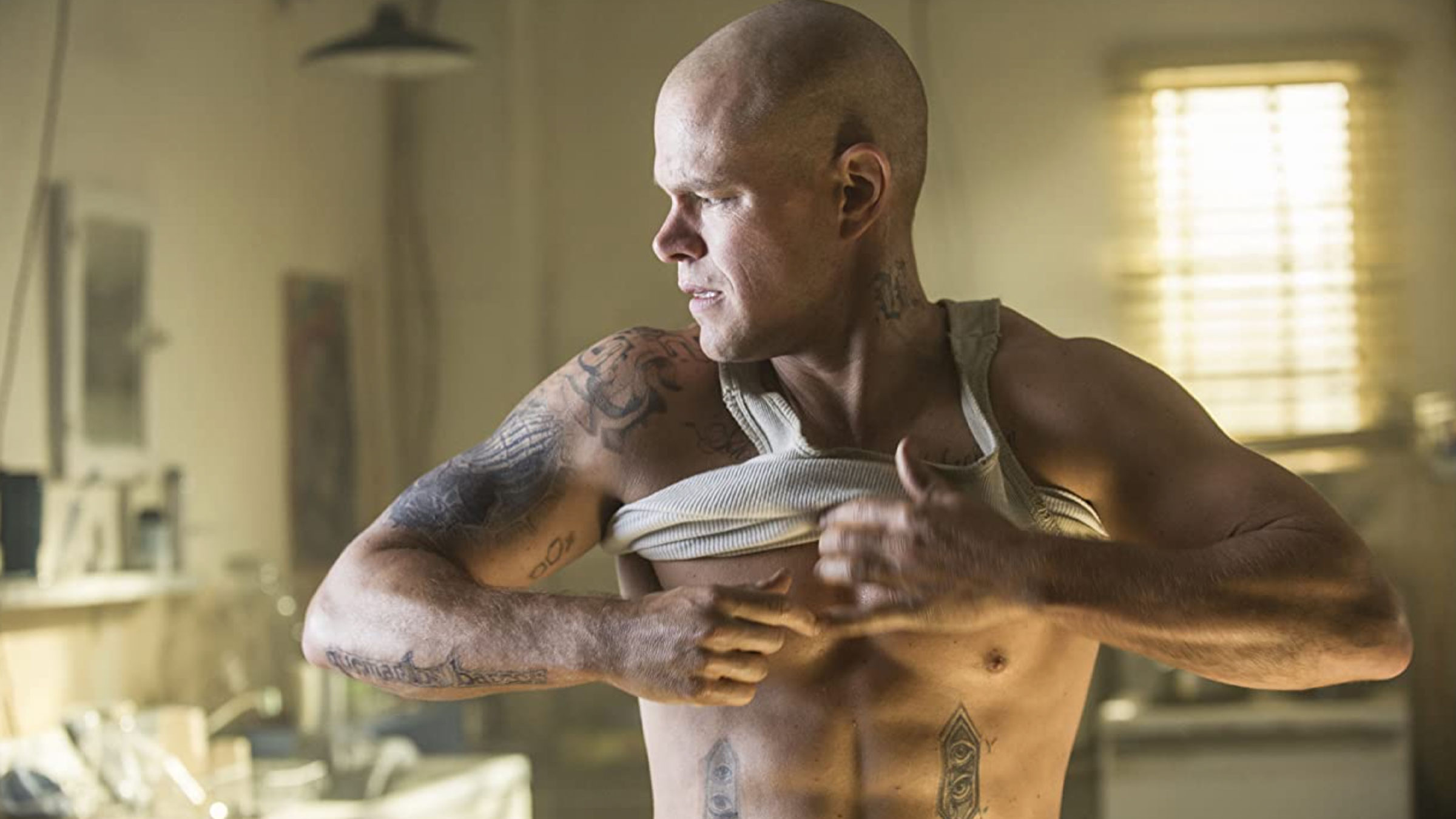