Yankee Irving (voiced by Jake T. Austin) loves baseball and wants nothing more than to be the hero in his neighborhood sandlot games. But he is always last picked and when he does get a chance to play, he strikes out or drops fly balls without fail. Even so, he refuses to give up and pushes on, driven by his love of baseball. After one game, he sticks around the lot for a while and sees a baseball underneath a broken down car on the field. When he reaches under and grabs the ball, he discovers that this is no ordinary baseball, not even close. The baseball is able to speak and it takes Yankee to task for removing him from his sandlot post, demanding to be returned. The ball’s name is Screwy (voice by Rob Reiner) and while he has a quick temper, Screwy quickly forges a bond with Yankee. As his name would indicate, Yankee is a huge fan of the Yankees, especially Babe Ruth and when Babe’s favorite bat Darlin’ is stolen, Yankee decides to take action. But can a young boy like Yankee find this precious bat and return it to Babe, even with a talking baseball on his side?

Despite the incredible popularity of computer animated features these days, Everyone’s Hero failed to make much noise at the box office. The movie wasn’t produced by Dreamworks or Pixar, but it did boast some impressive star power, including a co-director credit for Christopher Reeve. As far as voice talent, Everyone’s Hero has William H. Macy, Forest Whitaker, Mandy Patinkin, Whoopi Goldberg and others, so not a bad lineup. The movie even won approval from The Dove Foundation, so audiences could be sure it was appropriate for the entire family. Everyone’s Hero isn’t as slick or polished as the animated features from the big studios, but it does have an inspirational message and some fun characters. The story has good intentions, though it does wane at times in terms of quality, but it comes through when it needs to. The baseball theme adds some flash to the plot and some action too, not to mention a talking baseball and baseball bat, of all things. The movie isn’t up there with the elite computer animated features, but its decent fun and a solid choice if the whole family is in for movie night.

Everyone’s Hero is presented in 1.85:1 anamorphic widescreen, with a full frame version included on the disc’s flip side. As I mentioned before, the animation here isn’t as polished or detailed as some others, but the visuals look cool and hold up well in this presentation. The image is clean and bright, though the rather basic animation style doesn’t allow for much texture detail or similar visual depth. The colors look terrific however, with bright and bold hues that really stand out, while black levels are accurate too, no complaints there. As I said, the simplistic animation doesn’t let the visuals shine like in most animated features, but the movie still looks quite impressive here.

This might not be the most dynamic material in town, but it has some pep and both tracks sound terrific. The surrounds don’t pulse at all times, because of the dialogue driven nature of the material, but rest assured, all the speakers get put to good use. The songs have a lot of presence and depth, which makes them more powerful to listen to, while sound effects are more prominent than expected. I didn’t expect a lot of background noise, but this track has superb subtle presence, which adds to the experience. I still wouldn’t call this a power driven soundtrack, but it puts the speakers to good use, to be sure. No problems with dialogue though, as all the vocals sound loud and clear here. This disc also includes a Spanish language track, as well as subtitles in English, Spanish, and French.

You can listen to co-directors Colin Brady and Daniel St. Pierre discuss the movie, joined by writers Jeff Hand and Robert Kurtz. With four folks on deck, the track moves fast and there is never a down moment, so a lot of good information is relayed here. I wouldn’t call it one of the best, but its solid. A pair of featurettes round out the extras, one a tribute to Christopher Reeve, the other a brief look inside the film’s production. 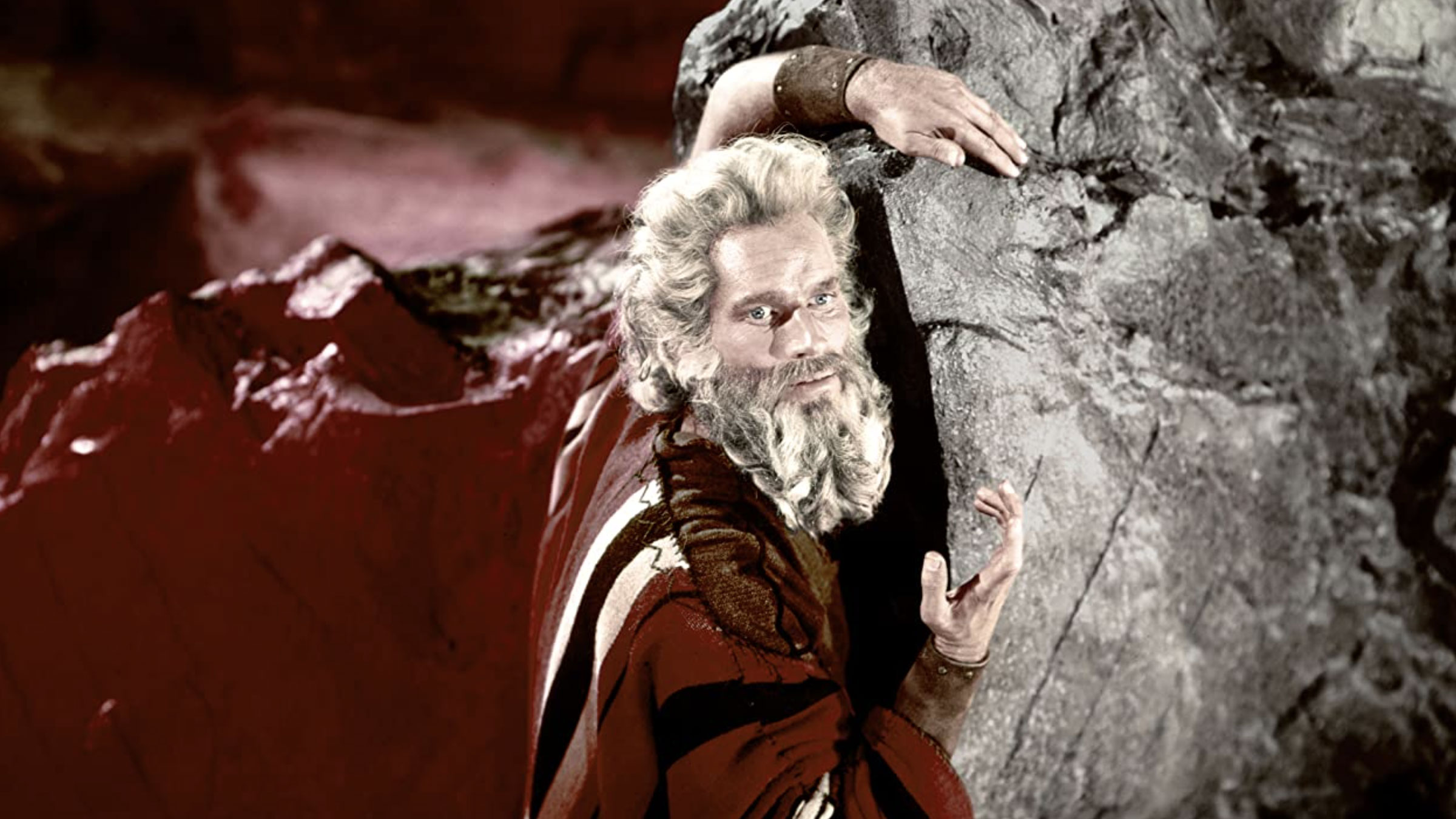 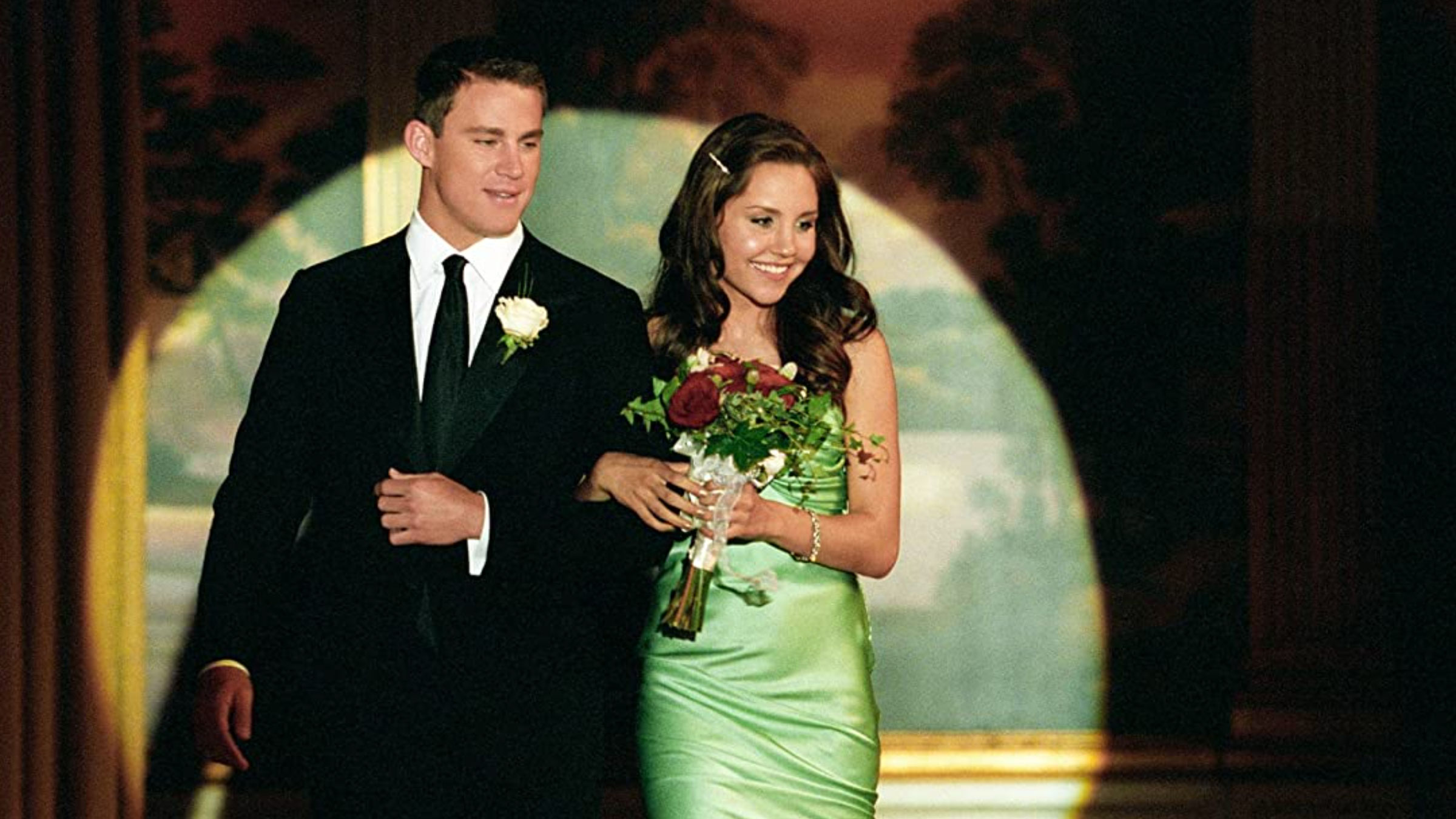