On June 3, 2017 Alex Honnold was the first (and perhaps the only) person to climb El Capitan – without ropes. This is known as “free soloing” and it epitomizes craziness. And this isn’t a spoiler, news of this was heard around the world. So if you’re going to watch Free Solo and hope to see a man plummet to his death (which could have very easily happened), then look elsewhere. I’ve been to Yosemite National Park and remember looking up at El Capitan. It’s amazing. It’s majestic. And it’s a long damn way up to the top. Some of the best climbers in the world have tried and failed to climb it, but Alex Honnold is no ordinary man. I have no idea what possesses some people to do what they do. Though I will admit that I have always wanted to skydive. What’s crazier – jumping out of a perfectly good airplane or climbing a 3000 ft. wall of granite where one slight misstep turns you into food for bears? Let the debates begin.

Free Solo is the story of Alex Honnold and, to a lesser extent, his girlfriend Sanni McCandless. Climber and filmmaker Jimmy Chen set out with his team to film Alex and his supposed quest to “free solo” El Capitan. Alex, stoic and emotionless, never had problems climbing and has (and will most likely continue to) lose climbing buddies to, well, falls. We follow Alex through some climbs with ropes as he debates the right time to do this mind-numbing attempt. Along the way, we get some insight into his childhood, his personal life and what it is that makes this guy tick. Of those around him, only Sanni manages to get through to him, but only on the surface. He buys a house in Las Vegas, but only because there’s good climbing around. Sanni, a native of Seattle, met Alex at a book signing. She doesn’t want to lose him. He wants to free solo El Capitan.

Documentaries are, by and large a bit…boring. I’m sorry, but they are. There are a few that stand above the rest and Free Solo certainly fits in that category. Winner for Best Documentary Feature, the filmmaking and camerawork is nearly as exciting as the feat contained within. Add to that the only thing that seemed to rattle Alex was the camera crew, who had to keep their distance and be “on call” for when or if he decided to attempt this feat. I’m continually amazed at what we, as a people, are able to do when we put our minds to it and this has to be one of the more amazing things I’ve seen. I’m sure others will agree. When you know the outcome going in and still have your palms sweat, you know you’re watching something special. More power to Alex and others like him, I’ll keep my feet where they belong – on the ground.

Nearly as impressive as the subject matter is the amazing camerawork by Jimmy Chin and his crew. Chin’s previous documentary, Meru, is also stunning in its visual-splendor. National Geographic’s DVD is presented in a 1.85:1 anamorphic image that looks good, but if you really want the best experience, a streaming (iTunes, Amazon) is your best option. I realize that National Geographic isn’t a studio that specializes in DVD’s and Blu-ray’s, but with their subject matter (they’re synonymous with photography), there really should be a higher resolution option available. That being said, some of the shots provide an almost dizzying 360 degree look at the climb, El Capitan and the surrounding areas. Some of the trees and detail is lost in the inferior DVD format, so for the best or most “true” experience I’d recommend renting the HD version via a streaming service. The DVD provides serviceable picture quality, but in the days of 1080p and 4K – this one is a head scratcher.

By and large, the genre of documentaries doesn’t necessarily equate to robust sound. The included Dolby Digital 5.1 soundtrack is about 95% dialogue (as expected) with only a few moments of surround sound. Vocals sound rich and pure, especially with Alex’s deep, monotonous voice leading the way. Honestly, there’s not a lot else to say with the way this sounds. It’s good, but it’s not pertinent to what’s going on when viewing. Truthfully, you could watch this on mute and it’d still be a great film.

National Geographic has not only issued this in DVD format, but there are no supplements to be found. Here’s hoping you like the film (and you will).

I’m not usually a fan of documentaries and it’s not that I don’t admire the genre. But there was something about Free Solo that spoke to me, and evidently others as well. I’m a bit perplexed at this being released in the DVD format and for the best viewing experience, I’d recommend watching it via a streaming service. Links can be found below. 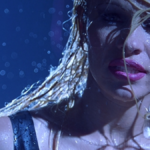 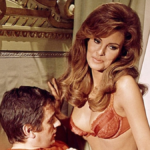 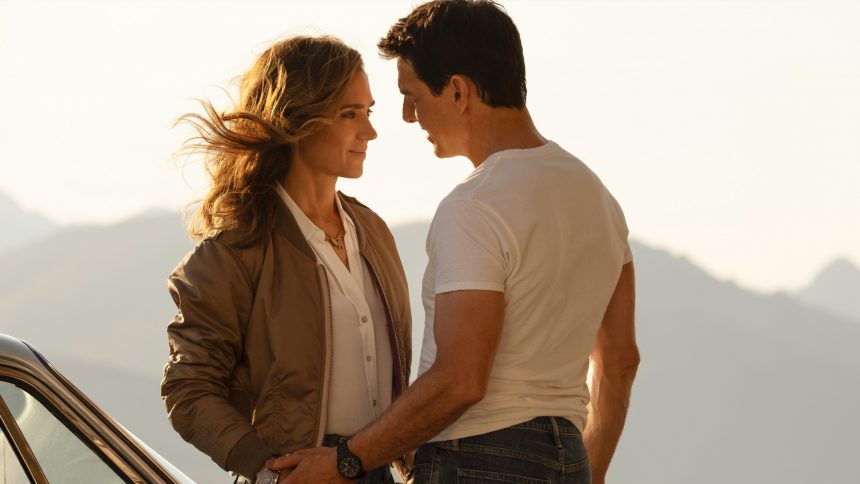