Albert works within a thriving hotel and always finds himself exhausted at each day’s end, but he simply can’t wait for the next day, as he loves his profession. No, he doesn’t own the place, but Albert does have an enviable position, as he works as a gigolo for this lush resort. The joint is always packed with women, almost all of which are young and beautiful, all in need of Albert’s special skills, to be sure. He has to make sure they’re satisfied during their stay at the hotel, as well as ensure they will return to resort again in the future. Of course, Albert loves his job and works hard to please his clients, no matter how demanding they might become. He takes his work quite seriously however, as he takes real pride in his techniques, so as to keep the customers coming back for more, more, and more of his special talents. But when he falls in love with one of clients, it could spell doom for his booming business, but perhaps true love is better than constant, yet loveless sexual gratification. What will Albert do when faced with such a hard decision?

I think this storyline is one we’ve seen a couple times, but usually it is a woman that falls in love, like a prostitute or stripper or what not. But here we have the lovable Albert and his powers of the flesh, which adds a new dimension to be sure. It means tons of naked women and some outlandish situations, which is good news, if you ask me. In this kind of flick, you need a lot of nude chicks and in that respect, Inn of 100 Sins delivers and then some. You’ll see a wide scope of ladies in the buff, from blondes to brunettes to wild ones to shy ones, the bases are all covered with this picture. I think the film is better known as The Happy Gigolo, but if you ask me, this new title is much cooler and makes for a wiser choice, but that’s just my opinion. Of course, movies like this won’t please everyone and if you’re offended by nudity or sexual situations, then you’ll want to leave this one alone, that’s for sure. But for fans of sexual cinema, this is a very fun movie that supplies all the needed elements, and then some. The disc from Seduction Cinema’s Retro-Seduction line isn’t perfect, but it is worth the rather low asking price, to be sure.

Inn of 1000 Sins is presented in a full frame transfer, which seems to be an open matte edition of the flick. This presentation was better than expected, but some flaws still surface, though nothing too serious. The print shows moderate nicks, debris, and grain, but much less than I had figured, given the film’s age and profile. The colors look a little dated, but to an extreme degree, while flesh tones remain natural, very smooth indeed. The contrast is stable enough and while not always as stark as I’d like, it more than handles the material. This is by no means an excellent transfer, but when you consider the age and nature of the film, it looks more than decent enough.

The included English dubbed track is solid, but of course, this movie doesn’t place much emphasis on dynamic presence. I think the dubbed option adds limitless humor and while the original language would have been welcome, I think it would have been just as poorly performed. The music and sound effects come through well enough, while dialogue is clean and always easy to understand, so no real complaints to make.

You’ll find a selection of steamy still photos, as well as some bonus trailers, though no trailer for this picture was tacked on, which is a slight let down. The main bonus here is a short film with Misty Mundae, The Vibrating Maid and of course, it’s well worth a look. I never of seeing Mundae in movies, so I really liked this piece and since it runs over twenty minutes, it’s no slight inclusion. I do wish more film specific supplements could have been included, but the short film complements the film very well, so no complaints here. 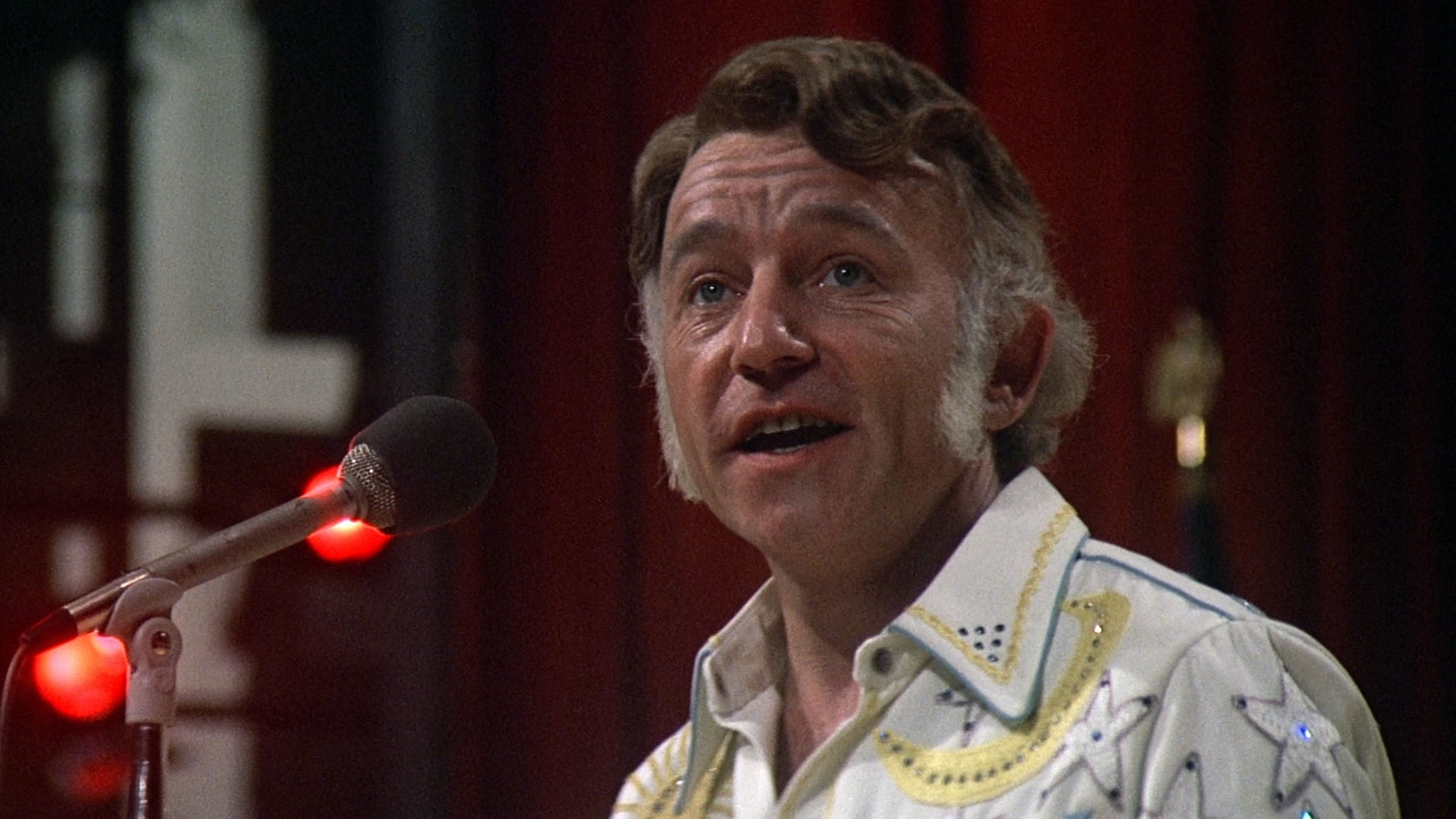 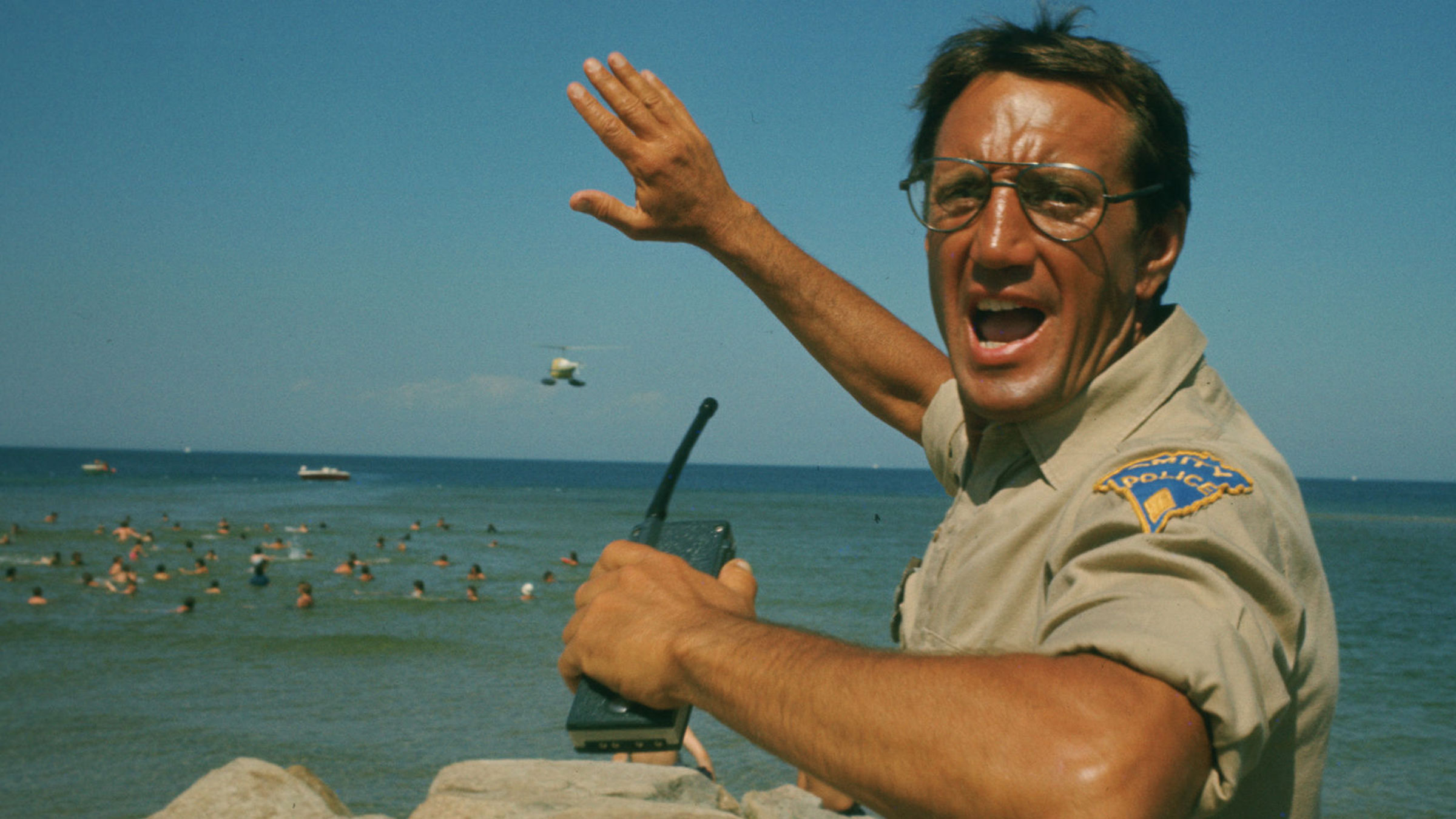