Dr. Anton Phibes (Vincent Price) was killed in a car accident shortly after his wife’s death, but that seems to be just the start of a strange rash of murders. A series of murders have taken place, all of which involve killed doctors and unusual methods, which follow no patterns the police can detect as of yet. But there is a real pattern to these murders, as each of the men were killed in the fashion of a biblical plague, from blood letting to insects and beyond. And the doctors all share a common thread, as all worked on the operation of Dr. Phibes’ wife, which ended in her death. Since Dr. Phibes is sealed in his tomb, who could be behind these murders and what is their motivation? Of course, Anton Phibes had a special card up his sleeve and fought death off, so now he takes aim on those who took away his true love. Will Dr. Phibes take care of those few doctors still in the realm of the living, or will he be stopped short of his final revenge?

I like the idea of MGM’s Midnight Movies series, as I love cheese laden horror and science fiction flicks. I like both of the Dr. Phibes films (this one and the sequel, Dr. Phibes Rises Again), so I was pleased to them released under this banner, complete with new anamorphic widescreen transfer. The extras are a little bare, but with a solid visual treatment and a low price, these discs make for excellent additions. This is one of Vincent Price’s finest performances, even though he utters little dialogue and just sort of stalks around a lot. The cast behind him includes the great Joseph Cotten, but don’t expect a serious or well acted horror movie from The Abominable Dr. Phibes. But the suspense is well done and the murders are cool, which is what counts in these kind of films, as they’re for fun and not to be taken as seriously. I think this one would make a terrific addition to any horror movie collection, as Price is fantastic and the flick is loads of fun to watch. If you’re a fan of the film or genre, there’s no reason not to check this release out, as it looks good and costs very little.

This was film number one-hundred for Vincent Price, but even after all those films, he seemed in as fine form as ever. This role embodies Price to me, as it has little spoken lines, but a wealth of lurking, hiding, and sneaking about in a malicious manner. I know some prefer his more over the top antics, but while I do like those turns, I like his more reserved evil roles better in the end. He does a lot of acting through his facial features and body language, especially his eyes and in all cases, he is more than able to convey what he needs to. I think such reserved acting shows real skill indeed, especially when done to such effective ends as here. Other films with Price include The House of the Seven Gables, House of Wax, The Fly (1958), Tower of London, The Last Man On Earth, Twice-Told Tales, and Master of the World. The rest of the cast includes Joseph Cotten (The Third Man, Shadow of a Doubt), Terry-Thomas (The Mouse On The Moon, The Naked Truth), Virginia North (On Her Majesty’s Secret Service, Some Girls Do), and Susan Travers (Snake Woman, Peeping Tom).

The Abominable Dr. Phibes is presented in a 1.85:1 anamorphic widescreen transfer. This is a fine visual treatment, with a very sharp image that should please fans. The print used shows minimal wear and tear, which means the picture looks much younger than is actually is. The colors seem bright and stable here, with few flaws and flesh tones look natural as well. I saw no real problems with the contrast either, as I was pleased with the level of detail throughout the flick. This movie has some years behind and shows some age signs, but this is the finest I’ve seen the film look on home video.

This is your basic mono track, which means an adequate effort, but no sense of depth or range in the least. But since this movie wouldn’t benefit much from a full surround sound track, I think this mono option more than handles the goods here. The eerie music comes across in fine form, as do the various sound effects, from dripping blood to shrieks and screams. No trouble surfaces in terms of dialogue either, as vocals seem clean and proper at all times in this mix. This disc also includes mono tracks & subtitles in Spanish and French, in case you’ll need those options. 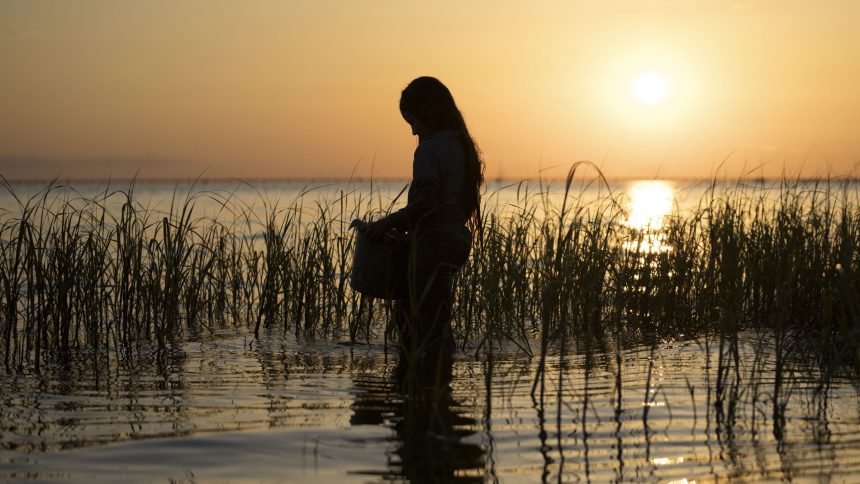 Where the Crawdads Sing (Theatrical) 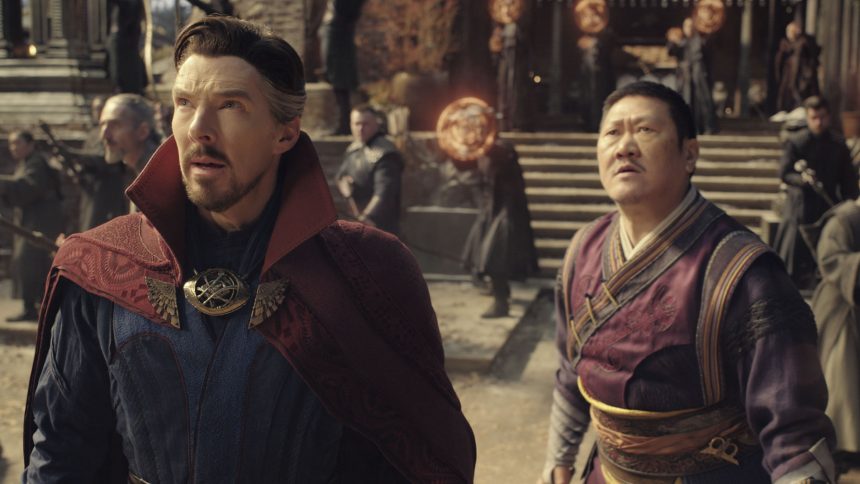