Tom (Joseph Gordon-Levitt) writes greeting cards and believes his life will never be complete until he meets the one, the woman of his dreams. Summer (Zooey Daschanel) is a new secretary in Tom’s office and doesn’t believe in love, let alone destiny based relationships. Of course, Tom falls head over heels for Summer, even after she warns him that she has no interest in a normal partnership. As time passes however, the two grow quite close and the bond begins to form. But will Summer break her rules and give herself to Tom, or will fate throw them both a curveball?

I don’t often offer up much praise for romantic comedies, but (500) Days of Summer is a pretty solid movie. This is because the film jumps the usual rom/com rails, giving us a more realistic look into relationships. This means that no, things aren’t always bright and sunny, but it is quite relatable. The plot moves in constant motion, going back and forth in stages, so we know the end when we start, but that doesn’t harm the experience. The writing is good most of the time and hits some very poignant moments, but don’t expect to be dazzled with skill. But as far as rom/coms are concerned, this is great stuff. Zooey Deschanel is fun to watch as always, while Cobra Commander is more than solid in his role. (500) Days of Summer might not be an instant classic, but it makes date night cinema a little more tolerable.

(500) Days of Summer is presented in 2.40:1 anamorphic widescreen. The film has bright and colorful visuals, which lend themselves well to high definition. The colors look vivid and bold, with no blooming or oversaturation to mention. No black levels issues arose and clarity is strong, so detail is impressive. I don’t think depth is always that good, as longer shots don’t hold up as well, but this is still a mighty fine visual effort.

This is your basic comedy mix, so while the Dolby TrueHD 5.1 option sounds good, it never gets much of a chance to show how good it could be. A few sequences do allow the speakers to pick up the pace, but even the most active scenes lack the kind of power we’re used to at this point. Even so, you can’t fault this soundtrack, as it takes what the material gives and makes it come through as well as possible. The music is lively and the dialogue is clear, while the surrounds aren’t memorable, but provide adequate presence. This release also includes Spanish, French, and Portuguese language tracks, as well as subtitles in English, Spanish, Portuguese, Cantonese, Mandarin, and Thai.

An audio commentary features several cast & crew members and while not all that substantial, it was a fun listen. A little bit of on the set anecdotes mixed with technical talk, not a bad session at all. This release also includes some promotional featurettes, audition tapes, deleted scenes, a music video from Temper Trap, and even a mashup of this film with Sid & Nancy that is a hoot. A second disc houses a digital copy, for your portable devices. 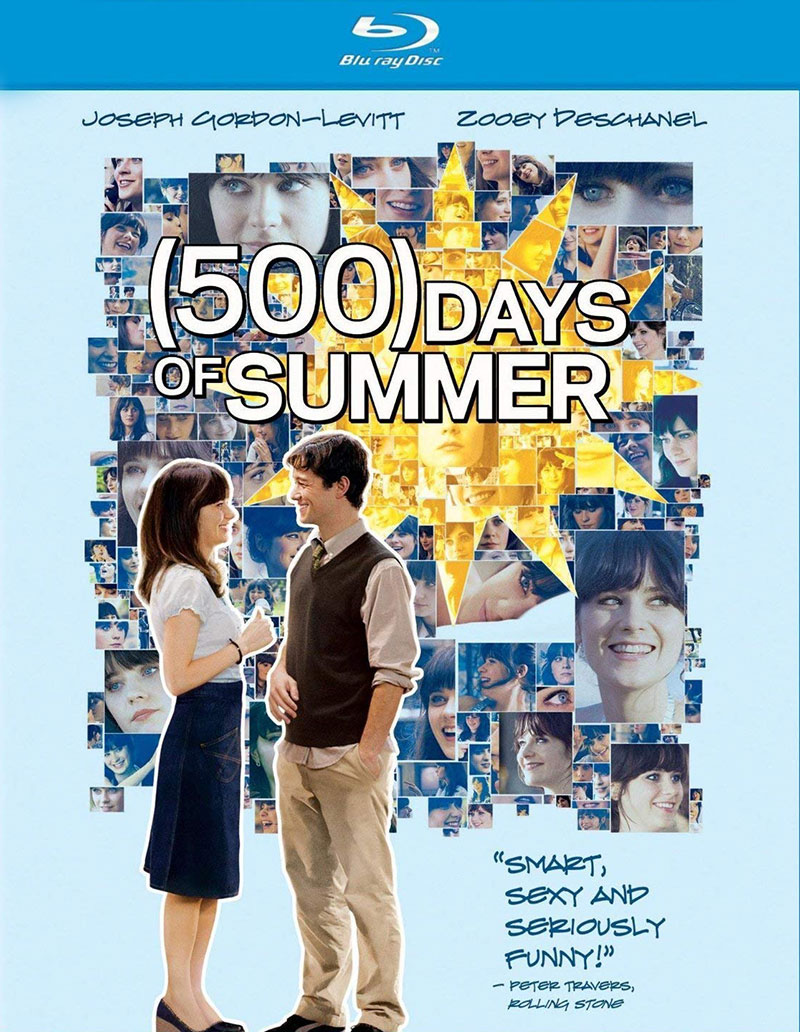