Liv (Kate Hudson) and Emma (Anne Hathaway) might not have a lot in common, but they’re best friends and share the same dream wedding. Liv is a cut-throat lawyer and Emma is a gentle schoolteacher, the best of friends who both want to get married at the luxurious Plaza Hotel. In a stroke of incredible luck, both women are proposed to and both women book the Plaza Hotel, so both will get to experience their dream come true. When it is revealed that both women have been booked for the same day however, one will have to step aside. While Liv and Emma are dear friends, a wedding can bring out the beast in females and the two toss friendship aside. A war of pranks, sabotage, and outright bitchery soon erupts, as each woman tries to ruin the other’s chances of a magical ceremony. As the former friends torture each other, which one will be forced to bow out and will the dream wedding be worth losing a close friend?

I just want to know who thought it was a good idea to pass off Kate Hudson and Anne Hathaway as the same age, which is just what Bride Wars does. As I watched the movie, all I could think about what how much older Hudson looked, which really detracted from the experience. I know Hudson is a popular name talent and all, but surely a well known actress in the proper age range could have been located. Aside from that incredible gap in logic, Bride Wars is horrible. I can stomach most comedies of this kind, but this one is even worse than the usual tripe. I’m sure female viewers will be more inclined to Bride Wars, but even then, there are so many superior options out there. Fox does provide us with a Blu-ray, DVD, and digital copy all in one slick container, but Bride Wars should be avoided nonetheless.

Bride Wars is presented in 1.85:1 anamorphic widescreen. This isn’t as dynamic as a new release should be, but it does look quite good and improves on the DVD. The detail is good, even rises to great at times, but there isn’t enough of that “wow” kind of visual presence. You will never think you’re watching a DVD, but the transfer needed more pop and when it does have it, it looks excellent. The colors shine however, with very rich and vibrant hues, while contrast is rock solid at all times. Not a bad visual effort, but for a new release, this should have been better.

I didn’t expect much in this area, but this DTS HD 5.1 track is quite impressive. This material isn’t loaded with audio potential, but this track mines all the possible presence to be found. The result isn’t explosive, though it does provide an active, immersive track that adds a lot to the experience. The surrounds not only make sure the music is lively, but there is good atmospheric presence there also, which is great news. The dialogue remains razor sharp as well, which is crucial in this case. So not your average comedy mix, as this one has some bite. This release also includes Spanish and French language tracks, as well as subtitles in English, Spanish, Cantonese, Mandarin, Portuguese, and Korean.

The extras from the DVD return, with a brief featurette and some deleted scenes. But we also have some exclusive Blu-ray goodies, with some improvisational moments, three in character interviews, three promotional featurettes, and a trivia track. A second disc houses a DVD version of the movie, while the third is home to a digital copy, to use on your portable device of choice. 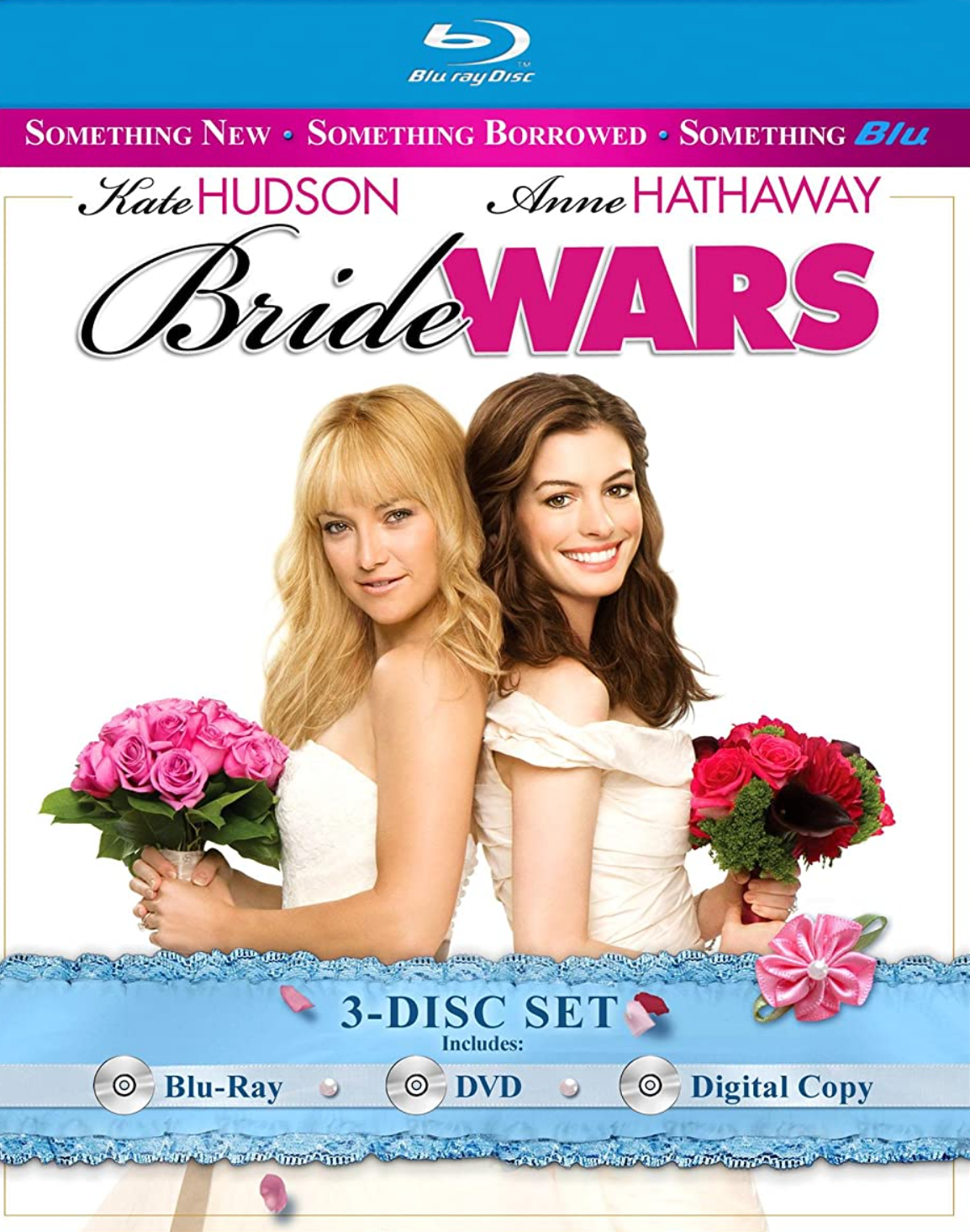