Perhaps one of the most utterly satisfying things about movies, romantic comedies in particular, is the fact that you know two people are destined for each other, yet they (as characters) don’t. Such is the case with one of the best romance movies ever made – Roman Holiday. William Wyler, who helmed such films as Funny Girl, Ben-Hur and The Best Years of Our Lives just to name a few, put together a film for the ages. Not only did this introduce the world to Audrey Hepburn, but it won her an Academy Award for the part of the princess as well. Perhaps one of the only complaints about the movie was the casting of Gregory Peck as her love interest, Joe Bradley. Evidently, everyone thought the part was custom-made for Cary Grant; but I feel that Peck’s performance was excellent, and he has a more laid back attitude than the sometimes, seemingly “up tight” Grant (not to take anything away from Cary Grant, mind you). Perhaps the only thing that this movie has going against it, assuming you’ve never seen it before, is the fact that the plot has been done so many times afterwards (the film was made in 1953), Meg Ryan herself has made a career out of this sort of film! Still, Roman Holiday was a real treat to watch and Paramount has done it right.

We meet Princess Ann (Audrey Hepburn, also known as Anya Smith to Joe and Irving in the film) as she is going through the motions of being a Princess. She’s not to terribly happy about it and her “goodwill tour” throughout Europe is beginning to take its toll on her. As she is being read the next day’s agenda, make that “schedule”, she has a breakdown. The doctor gives her a shot, something to make her sleep, and in a fit she flees her room and escapes to the streets of Rome for a little fun. However, the shot has its effect and when a Correspondent of the American News Service, Joe Bradley (Gregory Peck) finds her asleep on a park bench, he takes her back to his place. Naturally, he thinks she’s drunk and doesn’t recognize who she is, even though he’s supposed to interview her the very next day! And as the next day arrives, Anya is trying to figure out what happened and Joe, fresh off a “chewing out” from his boss, needs to get an exclusive story with her as he needs the money.

Now this is where the fun part comes in, Joe lies to her and says that he’s a salesman that deals in fertilizers and chemicals, conversely Anya says that she is a student. Joe, of course, knows who she really is, but she has no idea that he’s a reporter only out to get an exclusive story on her that will merit him $5,000. Add to this Joe’s friend and partner in crime, Irving Radovich (Eddie Albert), a quirky photographer who seems to have his way with the Italian women. After a day of fun, we all know what must happen, but we also want the best for our characters. What ever will happen?

I recall, when watching the DVD, that Paramount had gone through a pretty extensive process to get the picture to look as good as it did. But that was nearly two decades ago and we’ve progressed a lot since then. For this version, Paramount went through some even more extensive measures to get the most optimum image possible. And it shows on the most literal level. The film was made in 1953 and it looks pretty darn good for a movie of that age. Contrast has been improved, grain removed and detail is sharp as a tack. Honestly, I could go on and on, but suffice it to say that this is simply amazing. Below are some screenshots of the restoration process and if that isn’t enough, you can watch the restoration demonstration taken from the Blu-ray. It’s quite interesting. 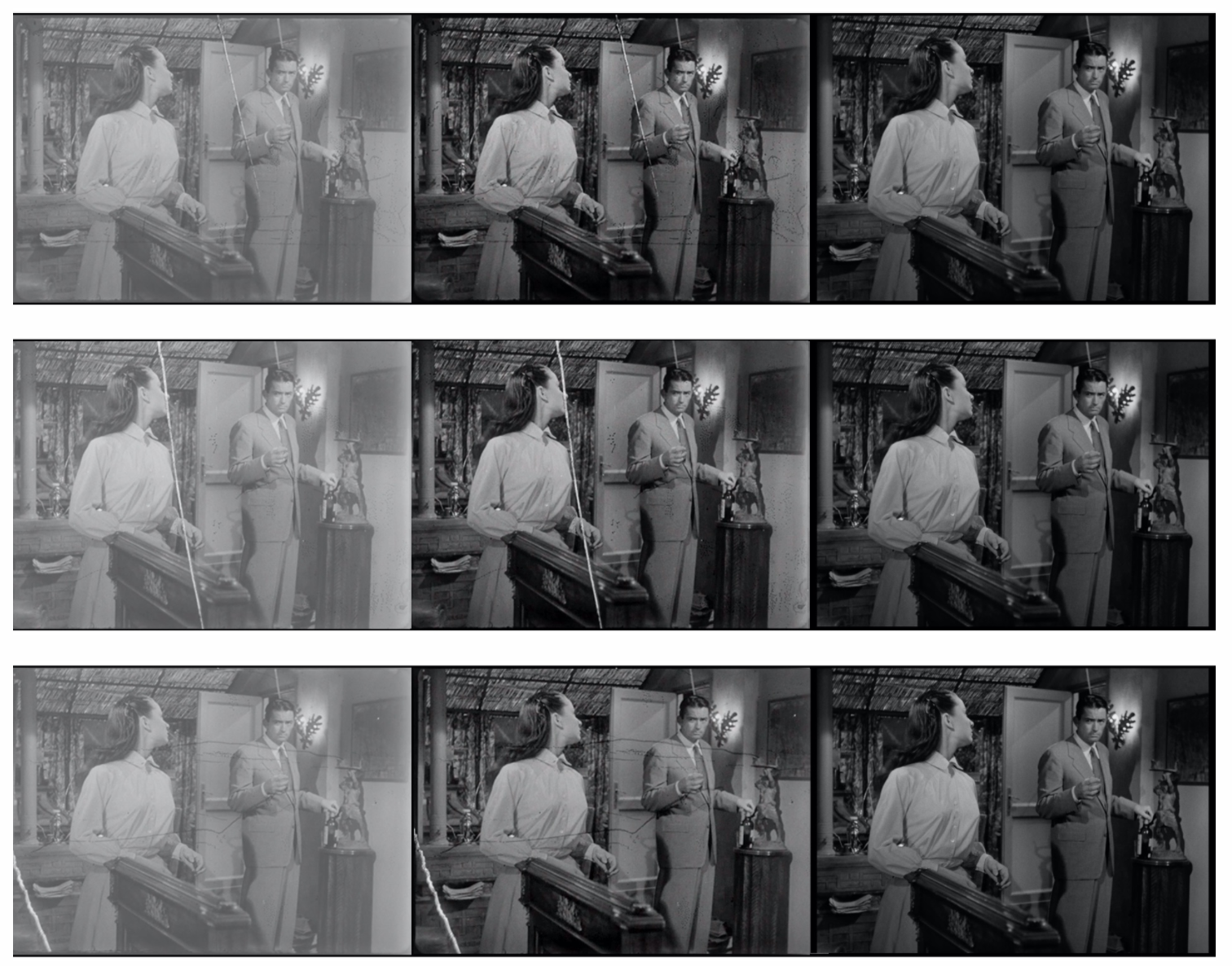 In addition to the improved picture, we also get a restored soundtrack. That might sound odd when the track is a Dolby TrueHD mono mix, but the elements to the film’s original mix have been restored and corrected. That said, a mono track can only sound so good. I found vocals pure, no distortion persisted and very lifelike. Obviously the dynamic range is a bit limited, but I really had no complaints with the way this sounded. You won’t either.

Most other romantic comedies (or romantic movies) pale in comparison to this one. It’s one of the jewels in Paramount’s crown. The film is beautiful to look at and listen to and a slew of new features have been added for this release. This belongs on every movie-lover’s shelf. 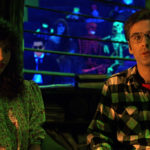 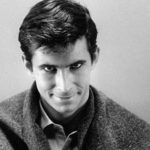