The House of Batiatus has fallen on hard times of late, but Batiatus (John Hannah) and his wife Lucretia (Lucy Lawless) aren’t going to give up their gladiator empire without a fight. When he acquires a Thracian slave named Spartacus (Andy McNamara), Batiatus sees his chance to return to the glory of the arena. After all, he is a veteran combatant with impressive skills, so he seems like a natural to dominate the arena. Spartacus is trained with great care and honed into an even more powerful warrior than before, but his mind isn’t on the arena. Instead, he wants to avenge the death of his beloved wife and free all of his fellow slaves. Meanwhile, Batiatus schemes to rise through the social ranks, while his wife enjoys the company of their finely tuned arena gladiators. With so much tension and danger on both sides of the arena, survival isn’t going to be a simple task. Can Batiatus turn his fortunes and reclaim his house’s former glory? As Spartacus begins to build a reputation as a warrior to be feared, he seems to be getting closer to his chance to set his plan into motion. But even if he is able to start the dangerous process, can he survive his fellow arena gladiators long enough to see his plot through?

Spartacus is one wild series, with a visceral and vivid approach to the tales of the arena. And believe me, I do mean visceral and that should be underlined and put in bold. This series is awash in blood, with a tidal wave of the red stuff that is unleashed on a regular basis. The battles are intense and loaded with impact, so there is ample,brutal and memorable carnage. The death scenes are also creative in most cases, so it isn’t just the same form of dispatchment each time. The weapons are varied and quite cool, so the blood soaked battles are certainly a draw here. Not to be outdone by the violence, there is also a good amount of sex here. The sex scenes are pretty graphic for a television show, with a ton of both male and female nudity on showcase. So yeah, between the violence and sex, Spartacus is never short on shocking moments. As far as the story goes, it is rather basic at times, but there is always drama and some nice little subplots that keep things interesting. If you’re not a fan of a certain character, then at least there are always several arcs going at once, so odds are you’ll enjoy some of them. If you’re easily offended however, Spartacus is sure to make you cringe and run for cover. I think Spartacus is a well crafted, highly entertaining series. The story might not be stellar, but the fun factor is enormous and that is enough to earn the show a high recommendation.

The episodes are presented in 1.78:1 widescreen. The bold visuals really shine, with rich hues and terrific depth. This is the kind of show that really benefits from high definition, as the world is so layered with visuals to soak in. The detail is remarkable in most scenes and the colors look great, whether it is the deep reds or realistic earth tones. No issues with contrast either, as blacks are refined and consistent. This show just simply looks excellent.

The Dolby TrueHD 5.1 soundtrack is no slouch either, with robust presence throughout. The surrounds are used all the time here, even to enhance more mundane sequences. But when the battles rage into motion, that is when the audio is really able to show off. The action is boisterous and aggressive, just as you’d want and expect. The music sounds powerful as well, while dialogue is clear and well placed. This release also includes a Spanish language option, as well as subtitles in English and Spanish. 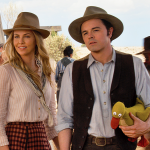 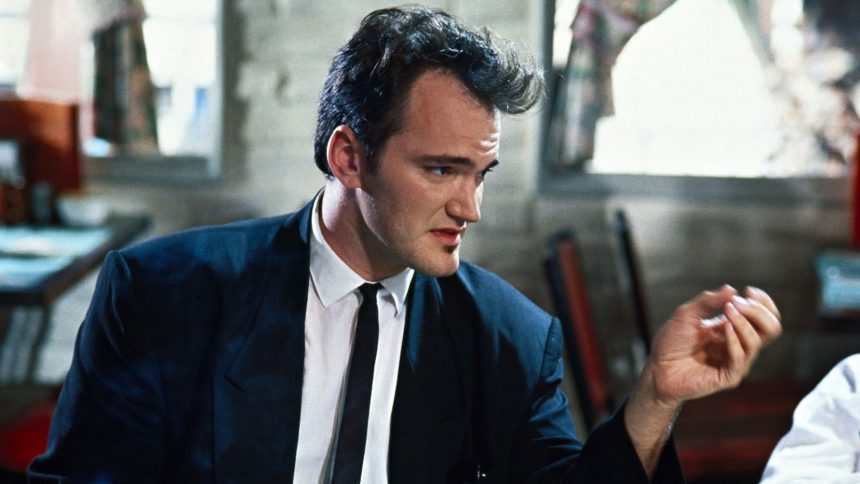