In Call of Duty: Advanced Warfare, you step into the shoes of U.S. Marine Jack Mitchell. He is a dedicated soldier and a loyal squad mate, traits which cost him dearly when a mission takes a tragic turn. When his friend is trapped after planting a powerful explosive, Mitchell remains to free him and almost dies in the process. While his friend was killed in the blast, Mitchell survived but lost one of his arms. Of course, he is removed from active service but is soon approached by Jonathan Irons, father of the man who died and owner of Atlas. Atlas is a private military force, the largest standing army in the world. Armed with bleeding edge tech and the finest soldiers around, Atlas is a powerful force in the world. Irons ensures that Mitchell is given the top of the line prosthetic and trained to return to the field. After all, the U.S. military might not have use for him after his accident, but to Irons he is a valuable solider and deserves to continue his fight. Now Mitchell finds himself on a global trek of conflict, battling enemy forces and making use of Atlas’ imposing arsenal. The campaign in Advanced Warfare is loaded with blockbuster set pieces and is a roller coaster ride well worth the price of admission.

Of course, Call of Duty is famous for competitive multi-player and Advanced Warfare more than delivers on that front. This is some of the fastest, most responsive combat you’ll find on consoles. If you’re new to the CoD arena, you will have to take your lumps against the seasoned veterans, but you will quickly find ways to shore up your performance. There is a learning curve however, so give the online modes some time so you can pick up the little things to tilt the odds in your favor. You’re able to create a custom loadout to fit whatever you wish, thanks to the Pick 13 system. As the name suggests, you can add up to 13 items to your arsenal and focus in on what works for you. Maybe you like more perks or attachments, but don’t want other elements, however you want to set up your soldier, you can do it here. While some bugs have popped up on PS4, overall the competitive modes are refined and lightning quick, just great shooting fun all around. If you’d rather team up with your friends, you can check out Exo Survival mode. You will have to put all of your new skills to use here, as you complete various objectives against waves of enemy forces. I love these “horde mode” games, so I had a blast with Exo Survival. The more coordinated your squad is, the better you will fare, so make sure to group with friends more than random players. Call of Duty: Advanced Warfare is the total package and then some. A wild and fun campaign, refined competitive modes, and a very fun cooperative mode are all here under one roof. So if you have even a minor interest in the FPS genre, Advanced Warfare should be in your collection.

As usual, Call of Duty delivers an excellent visual presentation. This is much more impressive than Ghosts, with a real next gen texture that really shines. The characters show off more detail than ever before, which is good since we wouldn’t want Kevin Spacey’s NPC to be unremarkable. Even when the game kicks into full action mode, the visuals hold up and I couldn’t detect any frame rate or resolution concerns. This is a visual feast from start to finish, so make sure to stop and soak in the sights between bouts of rampant gun battles.

The audio kicks hard too, so all the sounds of battle are on board. Getting the right audio punch for guns can really enhance a game and as always, Call of Duty makes sure each one sounds powerful and accurate. The dialogue is of course crisp and clear, while the music is bold and makes sure to hit all the right notes. I don’t know what else you could want from a shooter soundtrack, this is a dynamic and memorable treatment. 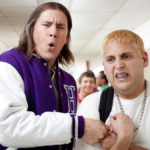 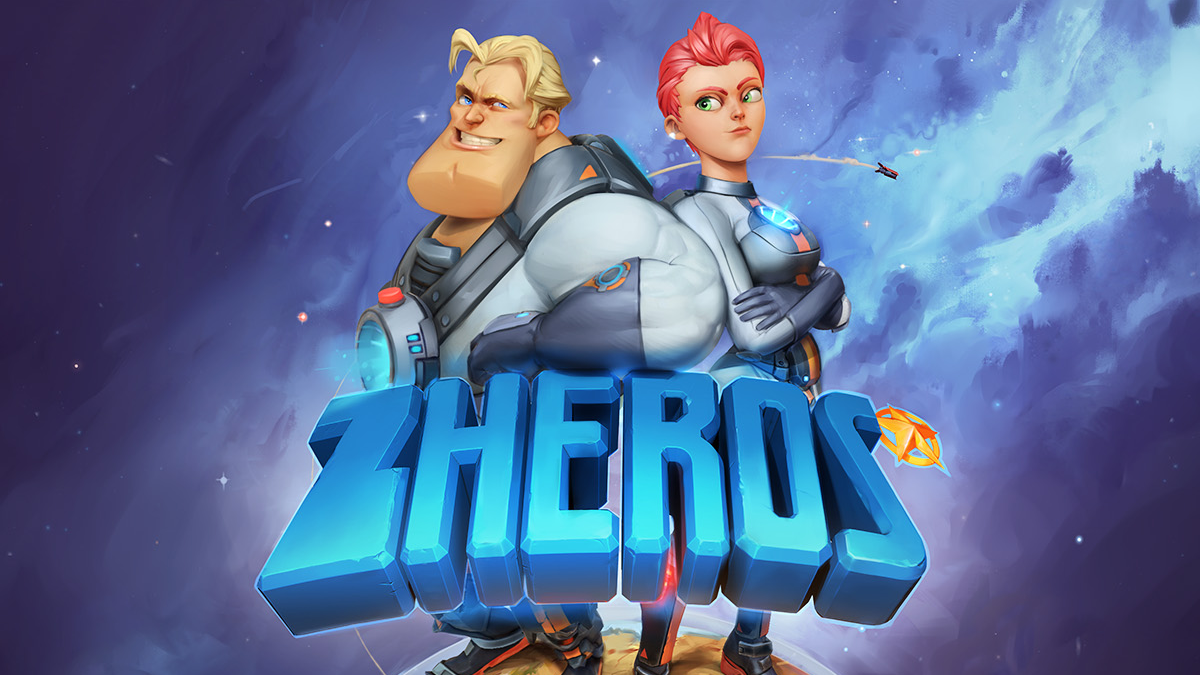 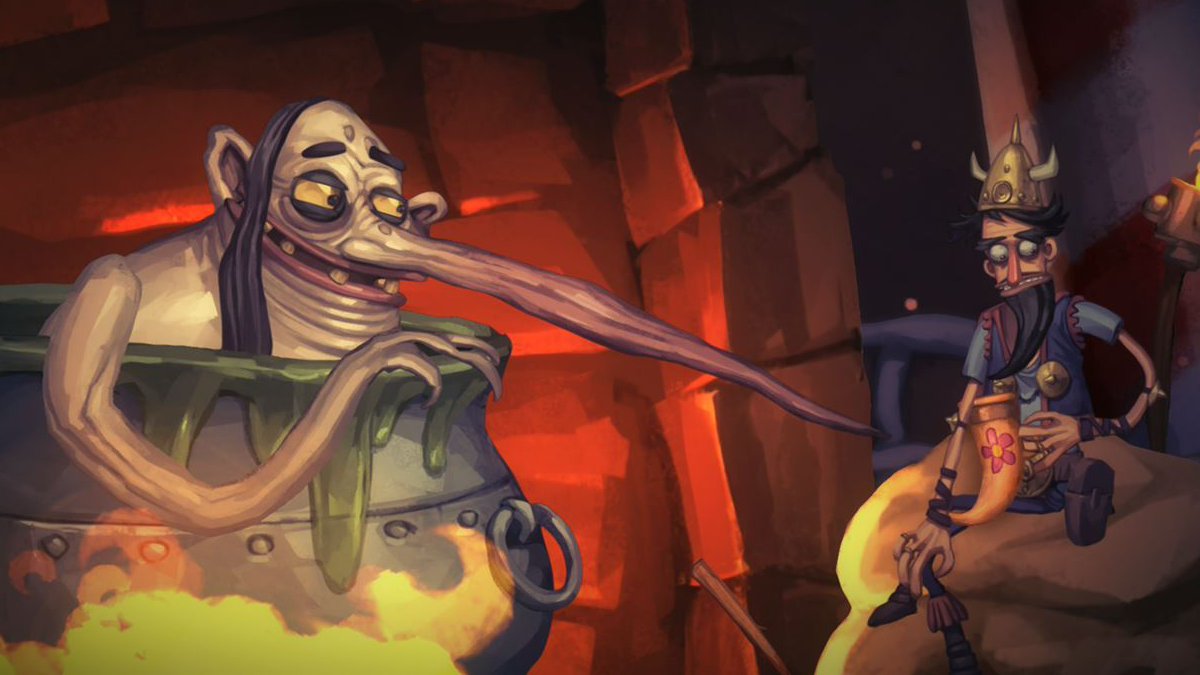 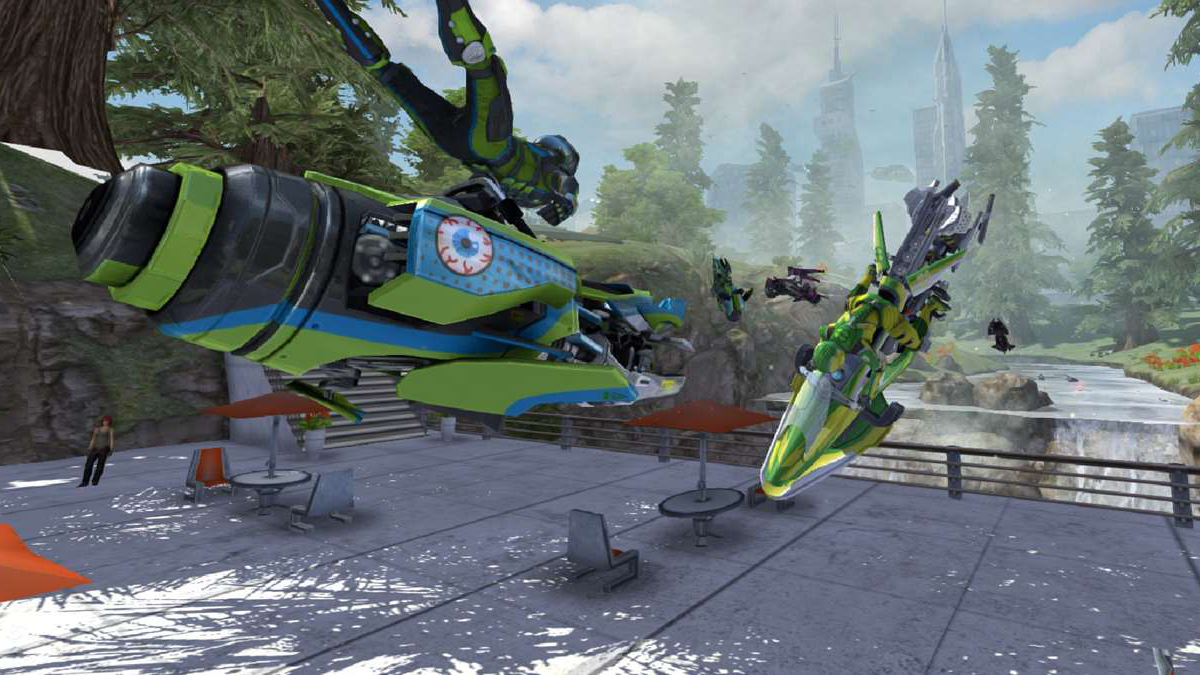 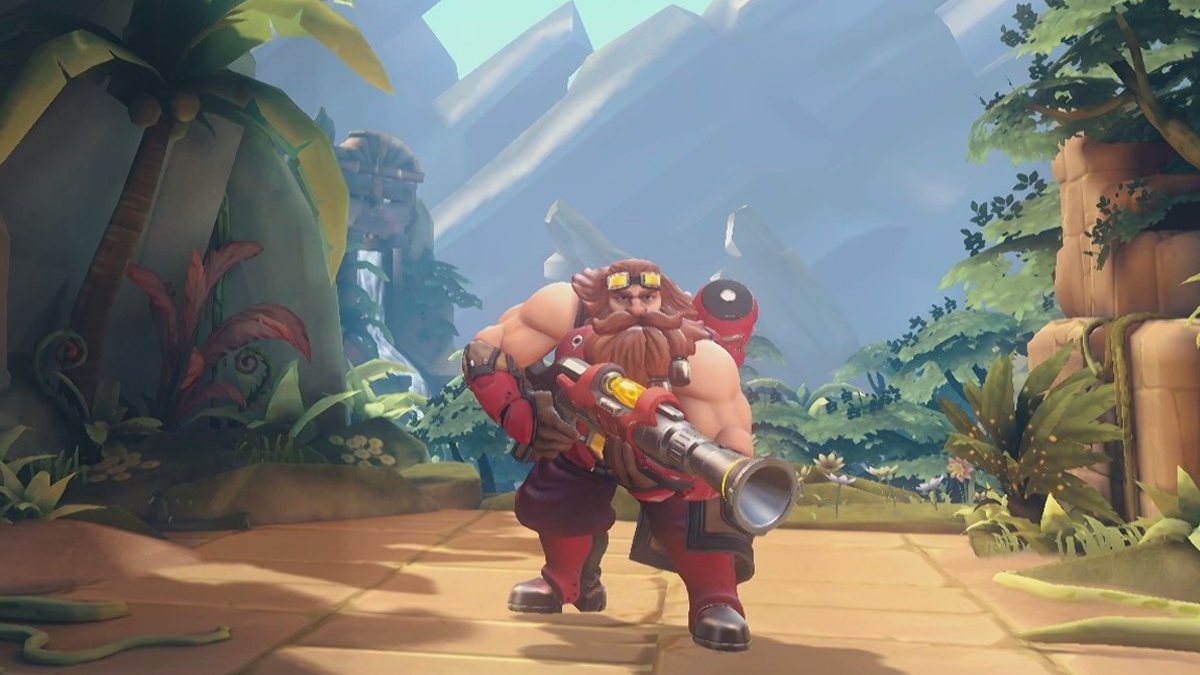