Mr. Bean (Rowan Atkinson) has just had some great luck, as he has won a raffle for a vacation to the French Riveria, plus a camcorder to capture the entire experience. He is overjoyed of course, so he packs his trunk and readies himself for the beaches, with his camera in hand. As he travels by train toward his destination, he gets in some minor mishaps, but then he asks a man to video him at the train station. After making the man re-take the footage over again, Bean finally takes back his camera, but the man misses the train, leaving his son still on board. Now Bean has to mind him until the next stop, but the next stop turns into a mad adventure in which it seems like Bean will never get his beach vacation. As he tries to reunite father and son, Bean gets into one predicament after another, but will he ever get his fun in the sun?

After a ten year absence, Mr. Bean has returned and if Rowan Atkinson’s word holds up, Mr. Bean’s Holiday is the last time he plans to revisit the character. That is a shame in some ways, as Mr. Bean has offered a lot of hilarious moments, but by the same token, the material hasn’t been that memorable in more recent efforts. In Mr. Bean’s Holiday, Bean gets a proper sendoff and while the laughs aren’t constant, the entertainment value is solid. The humor is typical Mr. Bean, outlandish physical comedy and social awkwardness, but as usual, it works. The wheel isn’t reinvented, so if you liked him before, you will like him here, but the movie won’t win any new fans over. Atkinson delivers a good performance and plays off his co-stars well, though the wild, often insane story takes him to some odd situations. Universal’s HD-DVD looks good and all of the extras are present, so if you’re a Mr. Bean fan, give Mr. Bean’s Holiday a rental.

Mr. Bean’s Holiday is presented in 1.85:1 anamorphic widescreen. This transfer looks good, much better than the standard release, but the “wow” factor never really kicks in. The print isn’t pristine, as you might expect, so you’ll see some grain, debris, and marks at times. These issues are minor, but still unexpected on such a new release. I found detail to be good, but not great by high definition standards. The close ups reveal remarkable visible detail in some scenes, but on the whole, depth is inconsistent. As far as colors, hues tend to look bright and a little yellowish in some instances. Not to a huge degree, but the tint is noticeable, while contrast seems to be in good order. So as I said, this looks good, but you won’t be that impressed.

I was pleased to see a Dolby TrueHD 5.1 option was included, but the results aren’t that remarkable. The music is loud and puts the surrounds to good use, but the rest of the movie is rather reserved. That is to be expected somewhat, given the film’s simple audio design and numerous handheld documentary-esque moments, but I still wanted more. The audio just comes across as flat here, but I would assume it is related to the material, not this new soundtrack. At least dialogue is clear and clean, so you won’t miss any vocals here. This disc also includes a Dolby Digital Plus 5.1 option, a French language track, and subtitles in English and French.

This disc includes around twenty minutes of deleted scenes, as well as three brief, promotional featurettes. 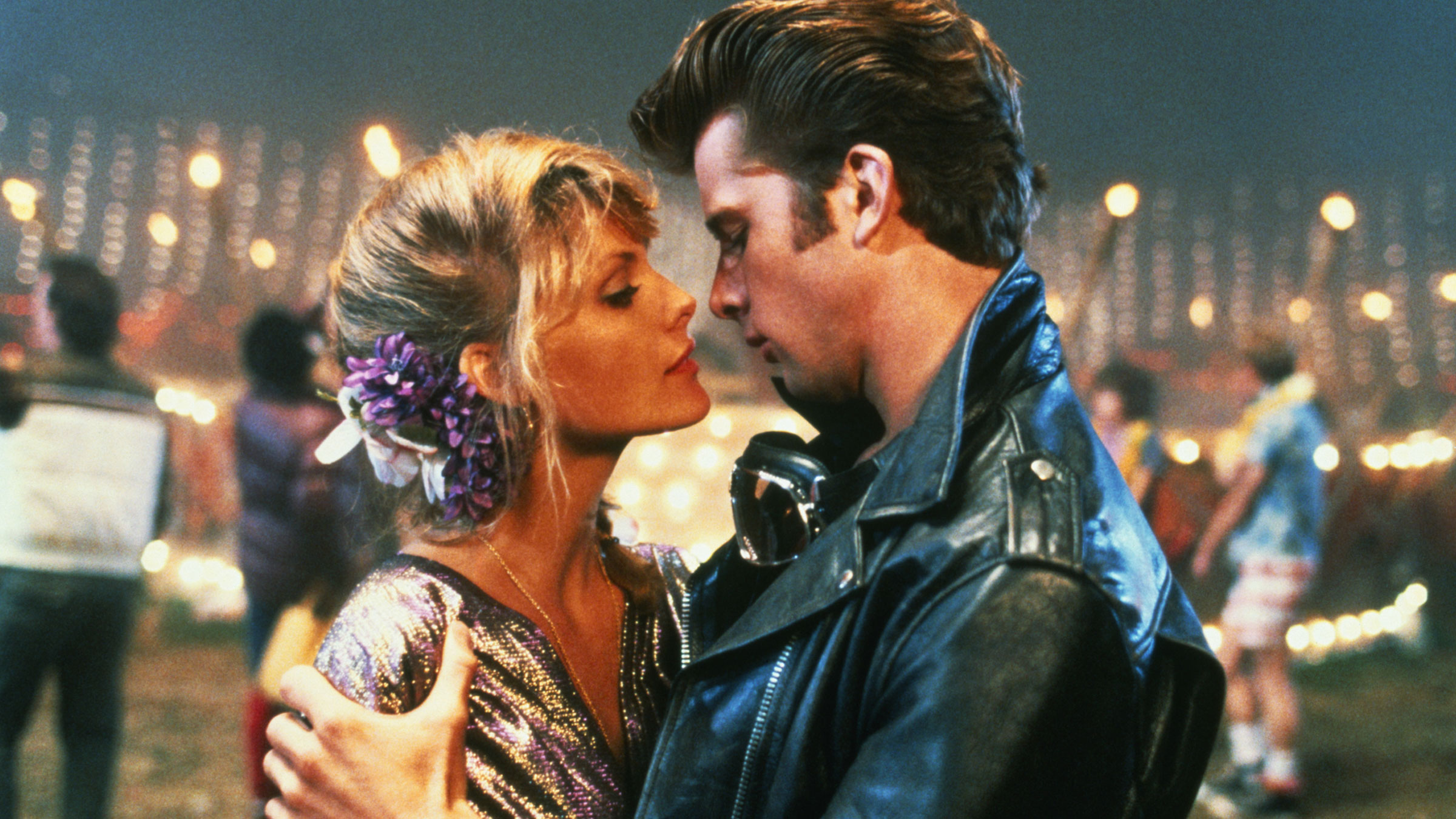