William Thatcher (Heath Ledger) is a simple peasant squire, but he has dreams that extend beyond his current means. As he watches his master and the other knights clash in competitions, William wishes it were him up there, in front of the masses. He has some raw talent with a lance, but because he is a mere peasant, he is not allowed to enter the tournaments. But the sudden death of his master prompts him to push forward, to see if he has what it takes to be the ruler of the jousting realm. He and his two mates Roland (Mark Addy) and Wat (Alan Tudyk) take to the road in search of competitions, but of course, William still needs a past and some documents, to back up his claims of being a real knight, not some peasant. This is where new friend and skilled writer Geoffrey (Paul Bettany) comes into the picture, as he agrees to pen William’s documents and create a past for him, which should be enough. William soon learns that a Count Adhemar (Rufus Sewell) is the current champion and as such, an instant rivalry is born. But as William forges ahead, can he overcome the Count in battle in and out of the arena, all while being sucked into a whirlwind romance, a life of luxury, and trying to hide his real past?

One of infamous critic David Manning’s favorite movies of 2001, A Knight’s Tale has arrived on DVD and in special edition form, no less. This movie was a lot of fun in theaters and holds up rather well at home also, thanks to a superb presentation from Columbia. I know some might expect a Braveheart kind of flick here, but this is way different than that, as it takes a more modern, comedic look at the Dark Ages. You’ll notice a lot of corny humor and references to modern conventions, but it is all in the spirit of the film, so don’t enter with a critical mindset. Just prepare to sit back and be entertained, which A Knight’s Tale is meant to do, entertain and little else. So no, this one won’t massage your brain by any means, but it is a well made and wild ride, which proves to be enough, I think. Heath Ledger (Manning’s pick as the summer’s hottest star) is terrific in the lead, while the supporting cast is also enjoyable to watch. So even if you don’t trust Manning’s review, you can take my word on it, A Knight’s Tale is well worth a look. I am pleased to see Columbia issue an excellent disc also, so while a rental is good, I think a purchase is even better.

In the saddle here is Heath Ledger, who seems to be on the fast track to superstar status of late. I don’t know if I’d call him the hottest star of the summer, but he does turn in a solid effort and seems destined to headline many a blockbuster. He has worked in some comedies before and done well, so he handles the humor very well, but what about the action sequences? He manages well enough there also, thanks perhaps to some spot work in that respect in another of his films. I am always surprised to see how few pictures Ledger has worked in, as he seems seasoned and well prepared, very impressive stuff. You can also see Ledger in such films as Two Hands, 10 Things I Hate About You, Blackrock, and The Patriot. The cast also includes Rufus Sewell (Bless the Child, Dark City), Laura Fraser (Titus, Kevin and Perry Go Large), and Shannyn Sossamon (40 Days and 40 Nights, The Rules of Attraction).

A Knight’s Tale is presented in a 2.35:1 anamorphic widescreen transfer. This is nearly the exact same transfer from the previous “Special Edition” release, and maybe just a touch better-looking. This is a superb visual effort in all respects, starting off with a pristine source print and it never looks back. The colors look bold and true, with natural flesh tones and no traces of errors I could see. No issues with the contrast either, as black levels are razor sharp and detail never falters in the least. A few small flaws surface to keep this one from the elusive full five score, but rest assured, this is an excellent visual presentation.

The included Dolby Digital 5.1 track is a good one and in truth, I can see some folks using it to showcase their home theaters. It might not stack up against some of the “best of the best” audio tracks, but it is a very active and effective one, plus the fun nature of the film makes it a good one to show visitors to the home theater. The surrounds pulse often and to great ends, from the rock soundtrack to the impact sound effects, which combine to offer a very immersive and often very loud experience. No problems with the dialogue however, as the vocals are clean and never slip at all, this is one terrific audio mix, without a doubt. This disc also includes a French language option, as well as subtitles in English and French. However for the best audio experience, you’ll have to pick up the Superbit edition and listen to the DTS track – not available here.

“A Knight’s Tale – Extended Cut” is just that, the movie with 12 minutes of additional scenes added back into the movie. I found this identical to the already available “Special Edition” which has these 12 minutes on that disc as well, the only difference is that they’re not edited back into the movie. All of the other features are identical: the 11 featurettes, the HBO Behind the Scenes look at the film and the commentary track. If you don’t already own this movie, this would be the one to pick up however if you’re looking for the best picture quality (and sound quality for that matter) go for the Superbit edition. I think this is overkill for a title, but Columbia/Tristar doesn’t run their Marketing decisions by me now, do they? 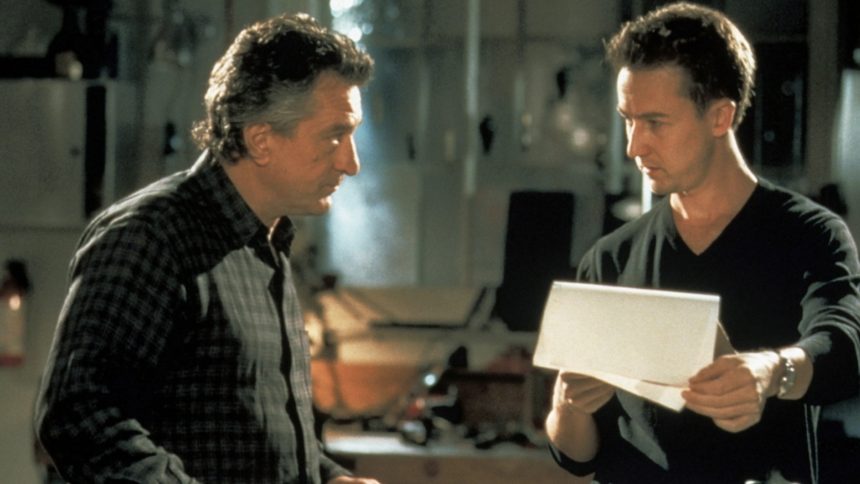 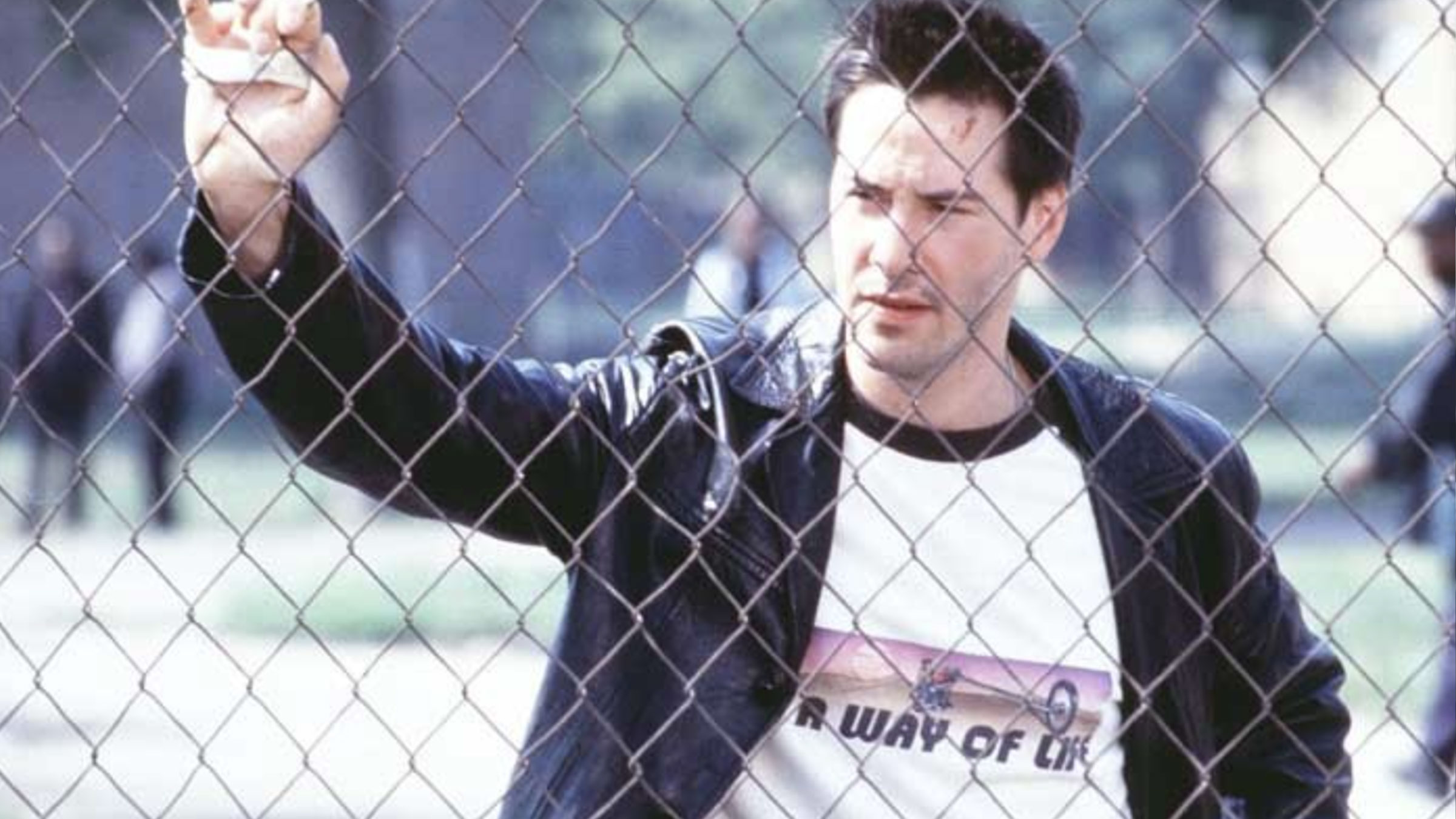