Patrick (Guy Delorme) is a businessman with a beautiful wife, a lovely daughter, and a ton of cash. His success wasn’t derived from hard work or even sheer luck, instead he forged a pact with an evil presence known as Lorna (Pamela Stanford). Lorna agreed to ensure Patrick’s rise to success, at the cost of the soul of unborn child. Now his daughter Linda (Lina Romay) is eighteen and that is the age at which Lorna would harvest her soul. When Patrick takes his family to the same casino where his success was launched, he learns that Lorna hasn’t forgotten the pact. But Patrick refuses to hand over Linda, breaking the agreement, though Lorna isn’t going to give up that easily. As time passes, will Patrick be able to just walk away from his supernatural agreement, or has he unleashed a world of horror upon his family?

Now this a Jess Franco movie! This is a wild, surreal cinematic roller coaster that never slows down. Of course, Lorna the Exorcist isn’t high drama or intricate performances, but it is a total blast to watch. An extensive campaign was undertaken to locate the most complete version possible, so this has scenes even Lorna fans have never seen. One of the most remarkable additions is the full deflowering scene, which has to be witnessed to be believed. You don’t see many movies with religious ceremonies that involve dildos, but Jess Franco delivers. The film is packed with moments that will astound even veteran cult cinema fans, as this is just one off the wall ride. Lina Romay is at her peak in Lorna the Exorcist, a gorgeous physical specimen with haunting eyes, as well as a blood curdling scream. If you’re even a slight fan of the cult side of cinema, Lorna the Exorcist is a movie you simply cannot afford to miss out on.

Lorna the Exorcist is presented in 1.66:1 anamorphic widescreen. As this transfer was assembled from various sources, I wasn’t all that optimistic about the transfer, but Mondo Macabro has delivered. The most remarkable aspect is how consistent the transfer is, as you’d never know it was pieced together from multiple sources. The print looks quite good, with only minor debris and some scratches at times. The image has good detail and the inherent grain is intact, which is always good news. The colors look bright and black levels are accurate, this is just a great presentation. And if you’ve seen an earlier release, prepare for a revelation.

You can choose an English soundtrack, or opt for a French track with English subtitles. In either case, the audio is solid, but unremarkable. That is good in this case however, as it means hiss, distortion, and other age and production related concerns are not a problem. So the audio is for the most part clean and easy on the ears, which is a minor miracle given the various sources, age of the elements, and production limitations.

The supplements are two interviews, one with author Stephen Thrower and the other with director Gerard Kikoine 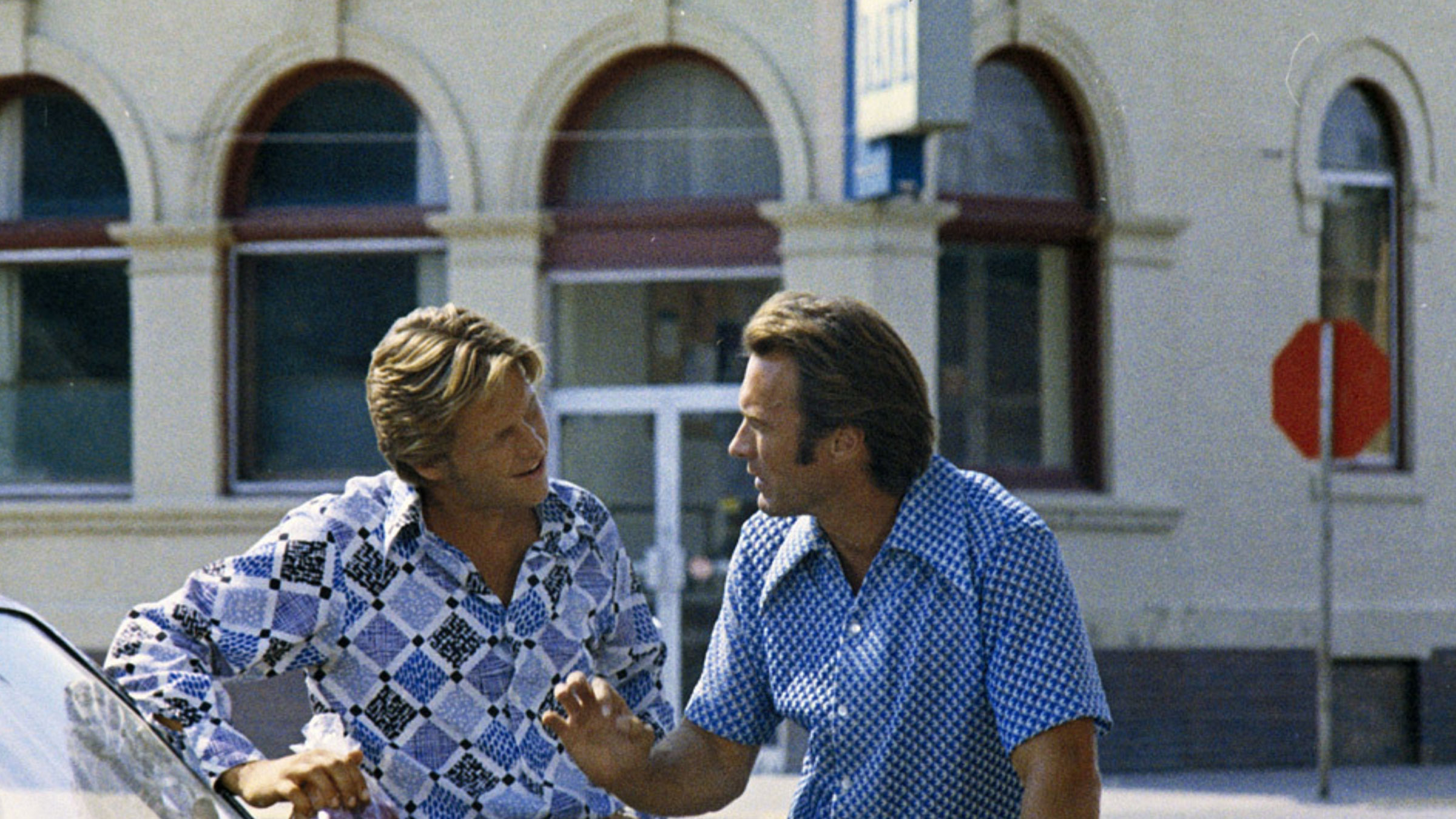