At a convention in Miami, the finest law enforcement officers in the United States will gather, sharing information, learning new techniques, and striving to better combat criminals. The dedicated members of the Reno, Nevada Sheriff’s Department will be there, standing proud to be part of the convention. But only because every department in the nation was invited. After a long bus ride, the group arrives in Miami, only to be told they’re not on the list, so no convention and no free hotel rooms. Not to be put off, leader Jim Dangle (Thomas Lennon) escorts his troops to the International Inn, where a night of booze, masturbation, and impulse tattoos soon follows. As they recover from the hangovers and return to the convention hall, they learn a biological agent was released inside, trapping all the police and city leadership inside. As the only law enforcement left, Reno’s Sheriff’s Department will have to break the case, but will they have time between drinks?

I love Reno 911, the show is hilarious and never fails to entertain. Not many shows move to the big screen in a smooth transition, but thankfully, the filmmakers knew how to handle this one. The main knock on Reno 911: Miami is that it feels just like the television show, just on a bigger scale. To me, that is what makes the movie work so well, it takes what fans love about the show and amplifies those elements. So stick with what has worked through all the seasons, but throw in some nice set pieces to make it seem more grand than the normal show. But keep in mind, the spirit of the show is intact and that means humor is front and center, with some of the most outlandish moments yet. The crew has to move a dead whale off a topless beach, Dangle and Wiegel attempt romance, and Clementine searches for the mystery man she had tattooed on her breast. This is pretty simple, if you like the show, then you’ll have a blast with the movie. Fox’s unrated version isn’t too much different, but the more the merrier, so if you’re a fan of Reno 911, don’t miss this big screen adventure.

Reno 911: Miami is presented in 1.85:1 anamorphic widescreen. This is a movie set in the bright lights of Miami, so the colors are wild and the visuals are quite colorful. No color issues surface however, as the hues look bright and vivid, especially in the outdoor sequences. The contrast holds up well also, with strong and consistent black levels that never obscure detail. The print looks good, though a few minor issues come up, though nothing to be worried about. The image is clean and crisp in most instances, with good detail and depth, so another great new release transfer from Fox.

The audio track here is about what I expected, given that this is a dialogue driven comedy, perhaps the least audio driven of all genres. Although a Dolby Digital 5.1 track is found here, the material is driven by dialogue and low impact audio, so don’t expect a whirlwind of powerful audio elements here. The surrounds are visited to enhance the musical soundtrack, but aside from that, only a handful or so of scenes make use of the rear channels. This seems to satisfy the material however, as it never suffers and the front speakers handle the load rather well. The dialogue is crisp as can be and is never hard to understand, no problems whatsoever. This disc also includes Spanish and French language tracks, as well as English subtitles.

Not one, not two, but three audio commentary tracks are found here, all of which deserve a listen. The first is with stars Thomas Lennon, Robert Ben Garant, and Kerri Kinney-Silver, who provide us with some behind the scenes insights. The track has some humor, but still manages to be informative. The next two sessions however, are with the various Reno Sheriff’s Department officers, in character as they talk about the movie. I don’t want to spoil any of the hilarious comments, but fans of the show will simply love these tracks. I also loved the public service announcements, awesome stuff. This disc also included footage from the premiere, some extended scenes, and the film’s theatrical trailer. 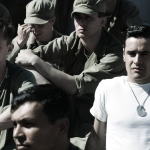 Flags of our Fathers: Two-Disc Special Edition
Next Article The Last Detective: Series 3 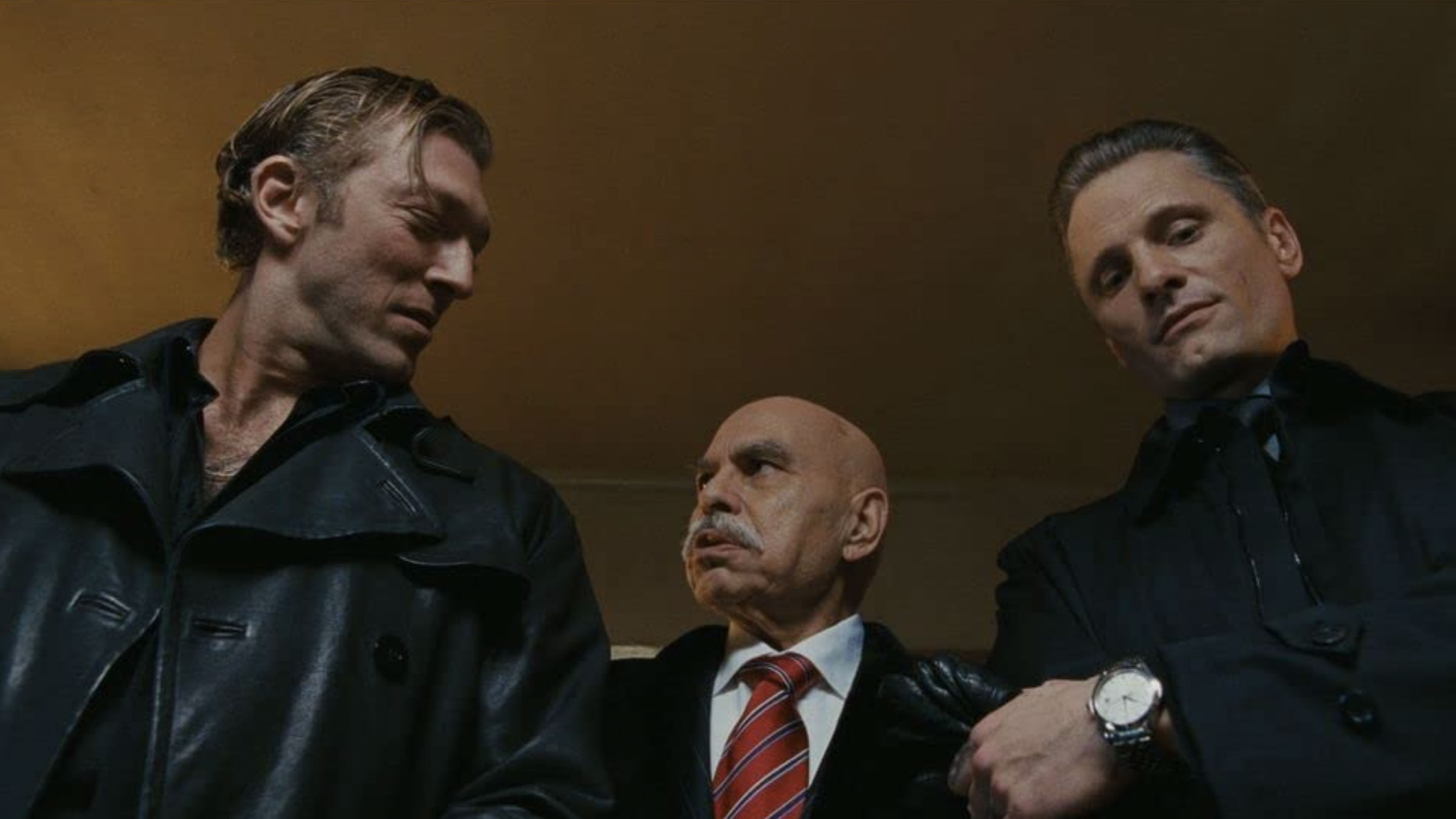 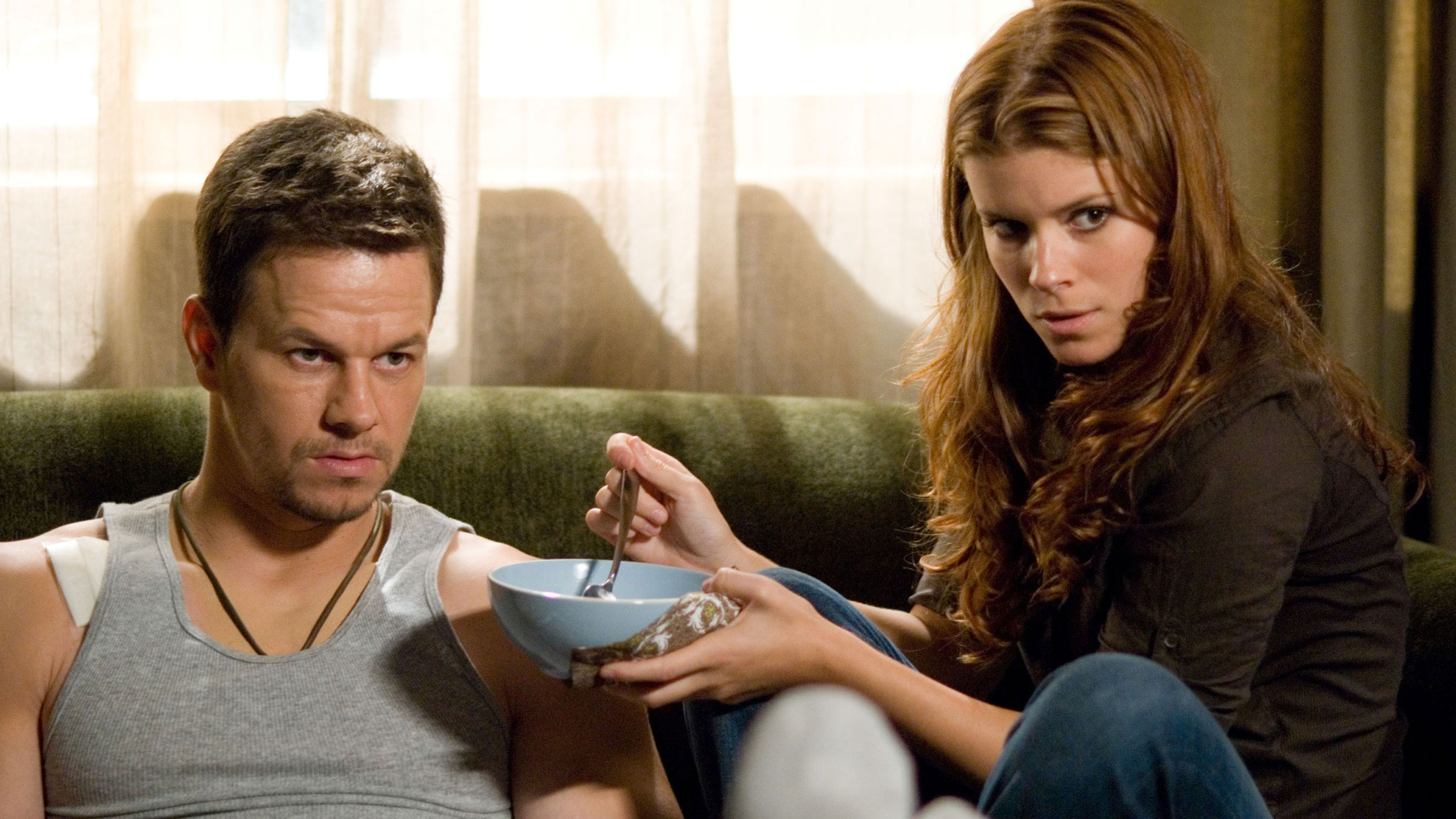