The market for children’s television shows is a packed house, but of course, some shows rise above the crowd. One such program is Shaun the Sheep, from the wonderful Aardman Studios. The creators of Wallace & Gromit bring the same light humor, great character development, and excellent animation to Shaun the Sheep. The show takes place on a farm, where the animals are more social than you’d expect. Shaun is of course a sheep, but the farm is populated with all kinds of animals, including the Farmer who oversees the entire lot. The barnyard friends wind up in all kinds of adventures, as they explore their home, interact with each other, and try to do nice things for the Farmer. The group often learns a good lesson, but the show never preaches and is always a lot of fun to watch. Not many shows can entertain and teach, so Shaun the Sheep is a great example of how effective children’s television can be in the right hands.

This two disc collection is a great chance to dive into the show, as it offers an entire season in one package. That means 49 episodes of Shaun the Sheep, which is a whole lot of entertainment. I am a fan of complete season sets, so I am pleased HIT has released this collection and I hope other shows can get the same treatment. As you’d expect from a set with 40 episodes, some are better than others. But even the weakest Shaun the Sheep episodes are better than most other children’s shows, so there are no duds in this pack. That is one of the series’ strongest traits, as Shaun the Sheep is consistently good, whereas many children’s shows are lined with filler. Even parents will find themselves entertained with Shaun the Sheep, which again is something few shows of this kind can claim. Shaun the Sheep: Season 2 has 40 terrific episodes and some extras the kids will love, so of course this collection is given a high recommendation.

The episodes are presented in 1.78:1 anamorphic widescreen. The visuals here are clear and sharp, with no problems to mention whatsoever. The animation is a pleasure to watch and thanks to this great presentation, it is able to stand out. As far as DVD goes, these episodes look quite good.

The audio is basic, but more than effective. The main issue is dialogue and since the vocals sound perfect, this soundtrack gets the job done. The music and sound effects are also well presented, with no errors to speak of. This might not dazzle, but the audio covers all the needed bases. 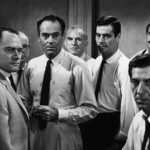 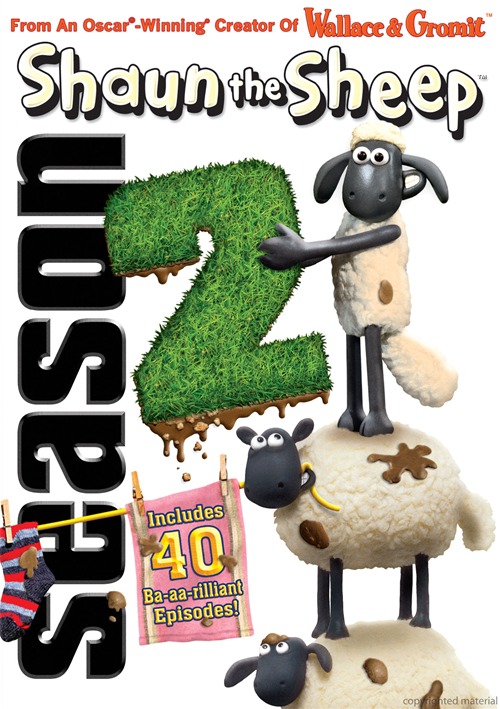