Note: This review might contain spoilers, so if you’ve never seen the movie, then you might want to read the more technical aspects of this review and then come back to read what it’s “all about”. You’ve been warned!

Vertigo has been called, by many, Hitchcock’s greatest work. Now that’s saying quite a bit. As for me, my favorite is “Rear Window”, but that’s just me. No matter which way you cut it, the film and the director (and the lead actor) are all great. Vertigo is the oft-imitated film by one Alfred Hitchcock and starring one of his favorite leading actors, James Stewart. To say that this is his greatest work is (again) saying a lot, but who am I to argue? Vertigo is the study of one man’s sickness, sometimes physically (in the form of Vertigo) and emotionally (his obsession for a woman he cannot have). Yet even today, Vertigo still maintains its suspense and for those who have never seen it, it’s required viewing for any wannabe film critic! As most all of us know, Hitchcock had a thing for blondes in his movies, in this it’s Kim Novak (in “Psycho” it’s Janet Leigh, in “Rear Window” it’s Grace Kelly, in “North by Northwest” it’s Eva Marie Saint and so on…), but he uses this to fool us and his main character. You see, Novak plays two parts in this movie making it one of his most confusing, but yet utterly brilliant, movies of all time.

We meet Scotty Ferguson (James Stewart) as he is bounding across the rooftops of San Francisco in the hopes of catching a crook. It so happens that the crook gets away, but Scotty nearly falls to his death, but is assisted by another officer. In an ironic twist of fate, the officer who attempts to help Scotty, falls and we are then confronted with the fact that Scotty has Vertigo. The shot attempting to explain the sense of Vertigo has become one of the most famous in all of Hollywood. The most profound rip-off of this shot (though it works well) is by one Stephen Spielberg who does it in “Jaws”. Scotty, full of guilt, quits the force in hopes of a happy retirement. All is fine and well until an old friend of his by the name of Gavin (Tom Helmore) calls upon Scotty to follow his wife (Kim Novak), whom he believes is having an affair. Reluctantly accepting this task for his old friend, he manages to follow her but soon starts falling for her. It seems that she is under some sort of trance and it culminates when she throws herself into San Francisco Bay (a must see spot for movie-lovers).

This isn’t even half the movie as Scott starts feeling for her, and the two are on the brink of an affair. What Scotty doesn’t know is that Madeline (Gavin’s wife) is not possessed by a painting at all, but it’s all a set up so that Gavin can kill his real wife. Scotty, of course, doesn’t know this, so when the famous scene of Madeline falling from a bell tower impacts Scotty, no one knows except the characters in the movie. Time passes and Scotty is still upset and depressed by the loss of his infatuation. Upon chance, he meets Judy (Kim Novak) and though her hair is brown (Madeline’s was platinum blonde), he feels that she bears an uncanny resemblance to Madeline. Scotty wants to remake Judy in Madeline’s image from the type of clothes she wears to the way and color she wears her hair. Judy unwillingly remits because of her love for Scotty.

To tell any more would be to give away the entire movie, in fact I’ve probably already done that. I’m sorry. Vertigo is a tale of greed, seduction, betrayal and obsession and no where else is that better illustrated that here. The audience member doesn’t know what’s going on until Scotty does and though we see what’s on the screen, it’s hard to take in and believe. As I mentioned before, this isn’t my favorite Hitchcock movie as when I watched it, I felt that it had been built up too much. It’s a great movie, don’t get me wrong; but I felt more at home with “Rear Window” and “North by Northwest”. Vertigo will try you and it’s a movie that you’ve got to pay attention to all the way through. It’s not like today’s junk. Some say that this is Stewart’s best performance, and I certainly think it is as well…in a Hitchcock movie. All I know is that I won’t be leaping from roof to roof in San Francisco any time soon!

As they tout and tout on the box and numerous times within, this disc has been restored. Rescued, if you will, from the ravages of time. Vertigo was originally a Paramount picture (now it’s Universal property) and was filmed in a Paramount way (VistaVision). This was unique in the sense that the film ran through the projector horizontally instead of like so many other movies – vertically. Through some two years, a restoration effort was in place by the same two gentlemen who restored “My Fair Lady” and “Rear Window”. The result is stunning. One of the main reasons to pick up this set is the fact that “Vertigo” has finally been given an anamorphic transfer! Trumping the previous transfer by leaps and bounds (pardon the pun), this looks great. The color of green not only reflects the color of jealousy and envy, but in Stewart’s eyes and the odd glow that we finally see Judy become Madeline in. There is some artifacting and some of the scenes are a bit dark, but for the way that this movie looked (and “Rear Window” for that matter), this looks superb! True, it can’t hold a candle to the movies of today, but even in the “expanded” mode on my TV it looked very sharp. For all of those who want to see a great movie, in the way it’s supposed to be seen, then this is for you! It’s also importatnt to note that “Psycho” has been given a new anamorphic transfer as well.

In addition to the restoration of the picture, they have also remixed the soundtrack in Dolby Digital 5.1. My disc only contains the Dolby Digital track (this was back in the days when Universal released each version on it’s own disc as opposed to doing them on the same disc), but it does sound a lot better than any movie from 1958 that I’ve ever heard. “Vertigo” has one of the most recognizable scores in film and it sounds great throughout. Bernard Hermann would be proud! Dialogue is very natural, but does tend to drown out in a few scenes. The surround music is where the real power kicks in as the tension builds and the surrounds kick in and help get us into the movie. Several times during the movie, I heard the surrounds kick in for such subtle effects as a horn honking or a car starting. Movies this old shouldn’t sound this good. There’s not a lot else to say. The restoration efforts have truly made this a movie to see and hear again for the first time. Regardless of which version you choose, the DTS or the Dolby Digital, I’m certain that you’ll be in for a fine experience.

This appears to have the same supplements that the earlier disc did including the documentary, “Obsessed with Vertigo: New Life for Hitchcock’s Masterpiece”. It essentially focuses on the restoration of the film as opposed to the actual content of the movie. Film buffs Robert Harris and James Katz obviously know what they’re doing and we’re treated to a slew of before and after scenes that do make what they’re doing make a lot of sense. Included as well is a commentary with the same two, but again, it’s just not the same as if Mr. Hitchcock would have recorded a track some years ago. The track is somewhat technical in nature and, thoug interesting, needs some historian or expert on the film to shed a little light on some things. Some cast bios, trailer and production notes are also included. 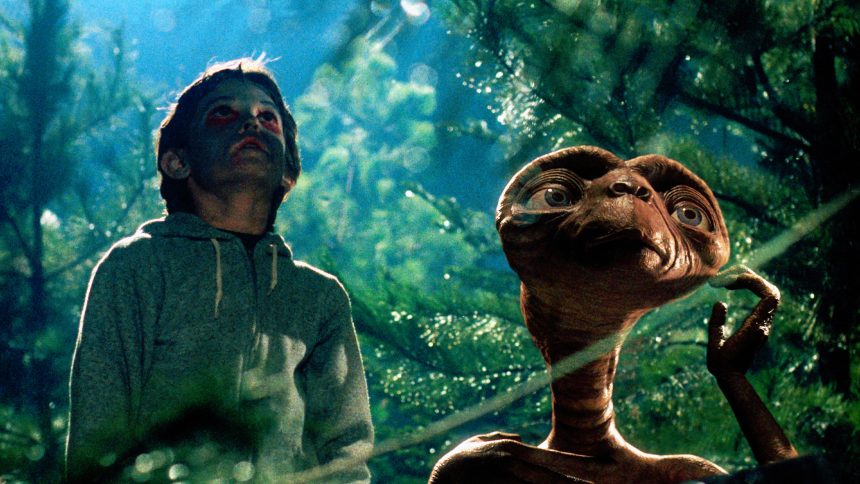