Sidney Bloch has accomplished much in his life, as he is a professor, an author, a musician, and a father, just to mention a few of his accolades. But what haunts Bloch is what he didn’t do, because when he was in South Africa, he benefited from apartheid’s racist policies and did little to make a difference. As someone who had relatives perish in the horrors of the Holocaust, Bloch knew what evil racism could yield, but he chose to remain silent. As much as he tried to move beyond his past in South Africa, even after four decades he was still feelings the pangs of guilt. Now Bloch is determined to do his best to make amends, with his son Aaron at his side with a camera. Aaron is his father’s critic, but he also sees the dangers of compromise and how easily even great men can fall into inaction. As he explores his own past back in South Africa, can Bloch find what he needs in order to forgive himself and if so, what will it take?

In the Wrong Side of the Bus, we can see first hand the experiences of someone who was a witness to apartheid, but chose to be a bystander to the events. This is of course a very personal film experience, but it deals with such a universal subject that anyone can benefit from what it shows. I’ve seen a number of documentaries that dealt with racism or apartheid in specific, but none have offered this kind of unique approach. After all, Wrong Side of the Bus doesn’t just tell us how apartheid impacted people, we see it ourselves, from people on both sides of the issue. The journey to find forgiveness is also a frequent theme in documentaries, but rarely with this kind of weight involved. You can sense the pain inside Sidney Bloch, as he tries to reconcile his past, which is powerful stuff. The film also explores how slippery the slope can be if you choose to relax your moral beliefs, which shines a unique light on the situation. I wasn’t too taken with the technical aspects of Wrong Side of the Bus, but it is a competent production and with a potent message, it is well worth a look.

Wrong Side of the Bus is presented in 1.78:1 widescreen. This looks good, but of course isn’t going to dazzle the eyes. The image shows solid clarity and never suffers from serious problems. I found color and contrast to be proper and consistent, so not much I can complain about. This isn’t a title people will watch for the visual design, but it is nice to know First Run Features has still made sure it looks as good as possible.

The soundtrack is basic, but effective. The nature of this production dictates that the audio be rather thin, but since the vocals are the main focus, that is never a problem. The dialogue is clear at all times, though some minor volume fluctuations do pop up from time to time. Those instances aren’t serious however, so no dialogue is lost in those moments. Given the source, this soundtrack is rock solid.

This disc includes 45 minutes of additional interviews, which add even more insight into the situation and those involved. 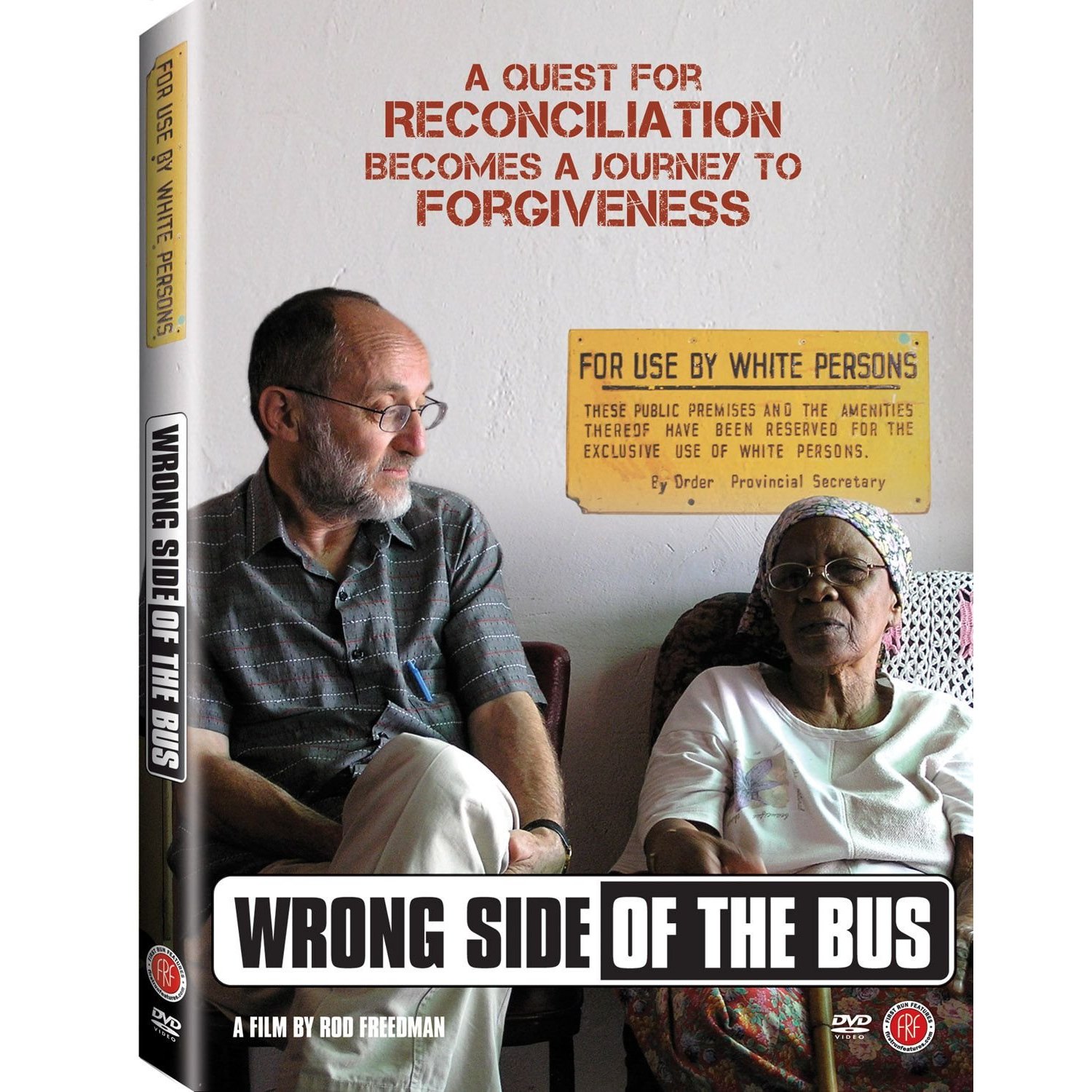