The story within Raventhorne is a simple one. You are a Norse warrior in a strange land, battling hordes of enemies as part of a quest for vengeance. As you progress, you’ll uncover more of the warrior’s mysterious past and why must endure such a brutal, epic path of destruction. Part of 2011’s Indie Game Summer Uprising, Raventhorne delivers an old school style hack & slash experience. I was impressed to find that unlike most games of his kind, your warrior isn’t an unstoppable force of dealing death. You are bound to hit some brick walls if you stick to frantic offensive manuevers, as the game requires you to counter often and evade to keep your health up. You also have a stamina meter, which means you need to manage your attacks somewhat. So while still a button masher at heart, you need to use some combat strategies as well. But if you die, you retain your experience gains and that means you can buff yourself up a little with each new attempt. As you level, you gain more health, more stamina, and more powerful attacks. The level-up system isn’t deep, but it is a nice addition and adds some replay value. It also ensures that while you might get beaten down at times, you can always return and progress, which limits frustration.

That is the nuts & bolts of the concept, but is Raventhorne fun? The game doesn’t break new ground, but it is well made and for genre fans, is well worth a look. The combat is rather basic, but you have the usual attacks and combos in there, so it will be familiar right from the start. You also have a spell system at your disposal however, which adds a fresh angle and while kind of awkward in its implementation, is still fun to unleash on enemies. You only battle a few basic types of enemies, but there are enough variations of those to keep things from being tedious. Raventhorne also looks excellent, with visuals that stand out and the animation is beyond all of my expectations. The music is well done also, while the rest of the audio performs at a similar level. The level of polish on the audio/visuals is remarkable, you won’t find that in a lot of Indie Games. I do think the short length of the game is a disappointment, but at this price point ($3), it is hard to be overly critical. And while I can’t be certain, I have to assume a sequel is destined and I would love to revisit Raventhorne’s world. This is a rock solid hack & slash adventure that offers a great value for the asking price, so Raventhorne earns a high recommendation.

As I said above, this game has some potent visuals. The overall design is well crafted and is a lot of fun to watch. I was most impressed with the attention to detail, such as the sword swings that generate air movement. The animation is smooth and also shows that same level of detail. The enemy designs are great, the level layouts are interesting and encourage exploration, and in short, this game just plain looks awesome.

The sound design is memorable as well, with fun sound effects and effective music. I didn’t expect much in this area, but the game really delivers in terms of soundtrack. While the story is told via text rather than dialogue, that is reasonable given the game’s small download size (under 100 megabytes). The action comes through well and the music is terrific, never annoying and it really enhances the experience. 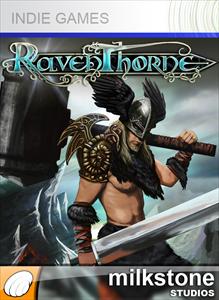 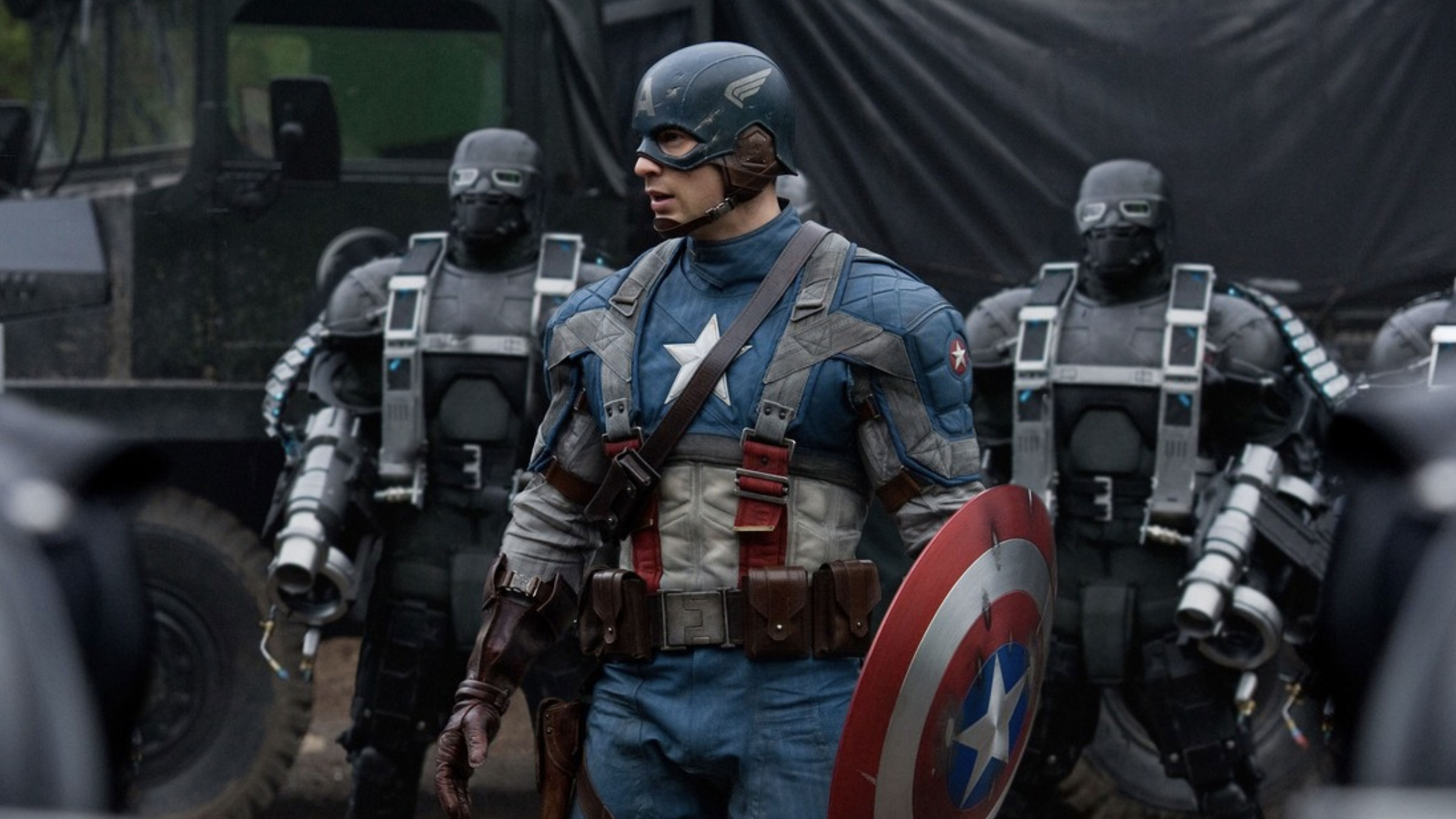 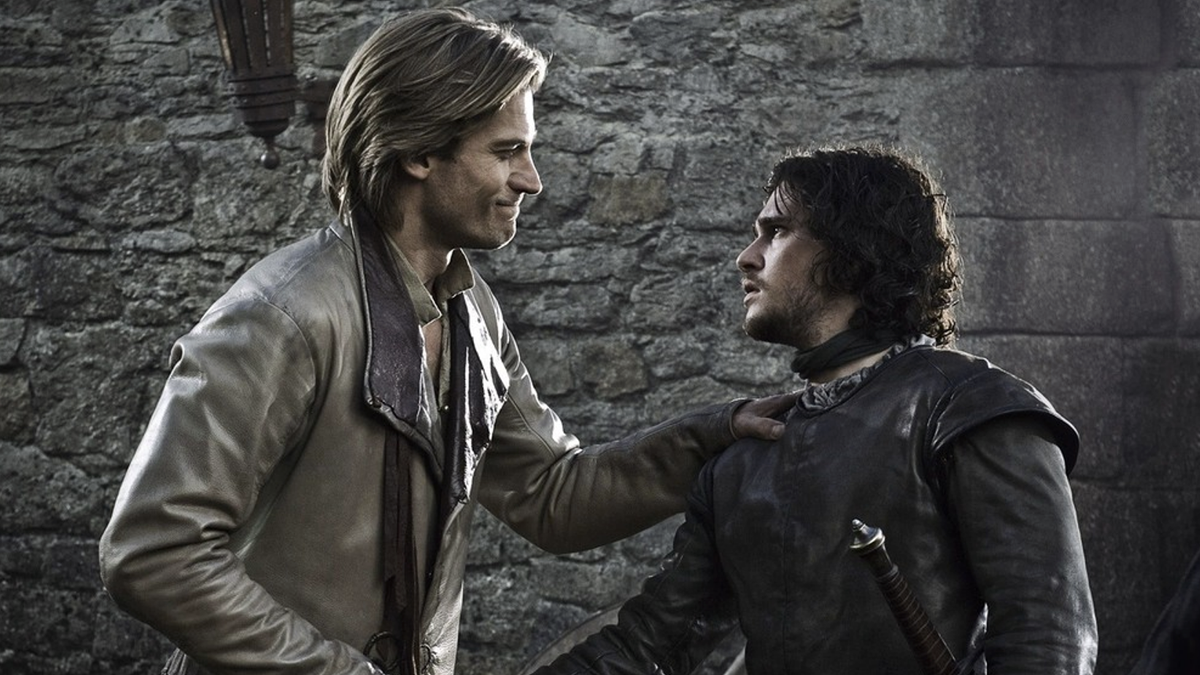 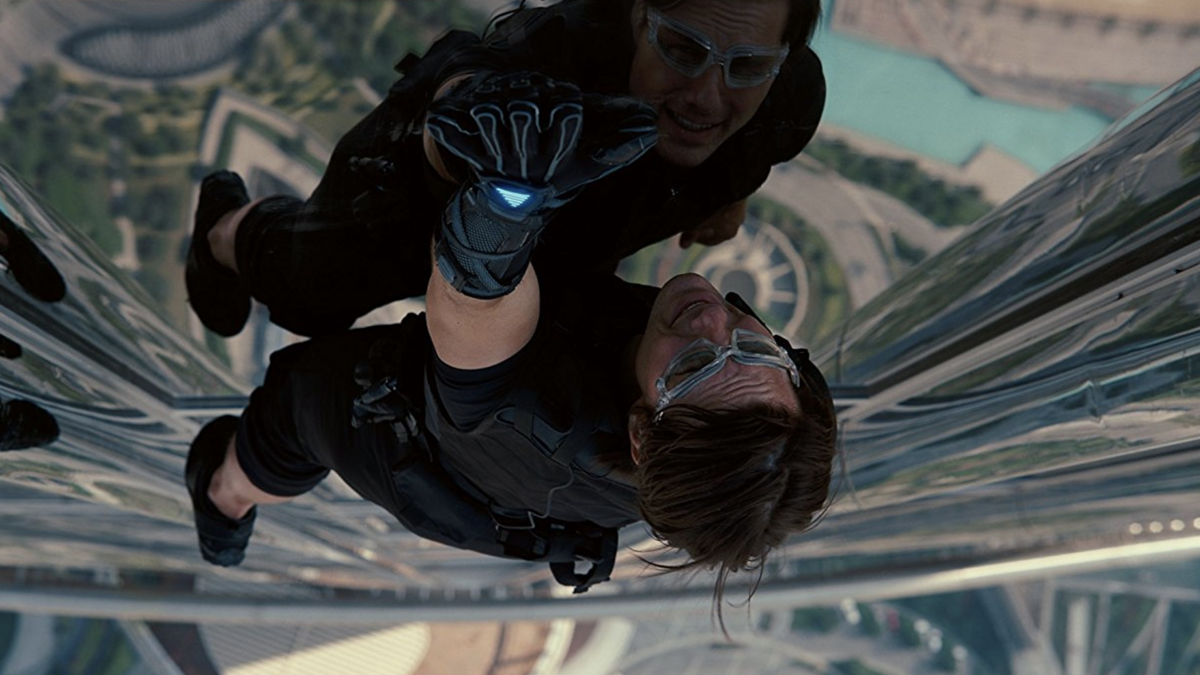