Megan Stewart (Rachel Quinn) is fourteen years old. She is beautiful, popular, and a great student. She also uses drugs, will have sex with almost anyone, and struggles with self worth. While she has countless friends, her best friend is Amy (Amber Perkins), who is Megan’s opposite in terms of social activities. The two are very close however, despite their vastly different social lives. When Megan meets someone known as Josh on-line, she is intrigued and agrees to meet him. His web cam is broken, but she trusts him and soon heads out to meet up with him. When Amy doesn’t hear from her friend the next day, she contacts Josh, who blows her off. Then Amy reveals Josh’s connection to Megan to the police, which enrages him. Three weeks after Megan disappeared, Amy vanishes and soon after, her video camera is found in a trash bin. What happened to these two young girls and how could this tragic turn of events have been avoided?

This movie is bound to polarize audiences. Some will be stunned and see it as a beacon to better prepare and protect children, while others will view it as exploitation parading as social criticism. To be fair, both sides have good cases and in the end, both are probably right about Megan is Missing. While not a horror movie in the traditional sense, this is a scary experience because of how common this situation could be. So on one hand, there is a genuine message within the film, as this is a serious concern that demands attention. The critics will say the final twenty-two minutes are what cancel out any good intentions, as the film takes a solemn, brutal turn. While the final section is hard to watch, it is crucial to the movie, at least in my opinion. To actually see these acts and experience the overwhelming sense of dread, this is powerful stuff. Megan is Missing is a potent experience with a relevant social message. The cruelty of the final stretch is going to test some viewers, but it also drives home the suffering and finality this kind of situation causes.

Megan is Missing is presented in 1.78:1 widescreen. This concept of this film is that all the footage came from web cams, phone cameras, and home video cameras, so it doesn’t look like a slick, polished feature film. But it still looks great and captures the exact visual texture intended. As we’ve seen in other “found footage” productions, this gives the events a real life look and that adds a lot to the atmosphere. A clean, crisp effort that delivers just what the visual design should look like.

The soundtrack also helps maintain that “real life” feel, with a crystal clear treatment that sounds just like it should. I wouldn’t call the audio here memorable, but it sounds like it was intended to. The dialogue is always clear and never hard to understand, though some scenes do require some rather soft vocals. But that is part of the experience and even in those instances, you’ll be pick up all the lines. Not much else to report, a rock solid soundtrack.

A pair of audio commentaries is on tap, one with the film’s director and a second with the lead actresses and one of the producers. Each session is unique, as the trio have a laid back, anecdotal approach, while the director gives us background on the creative elements involved. This disc also includes a deleted scene, a message from Marc Klass (whose daughter was raped & killed in real life), and a brief behind the scenes featurette. 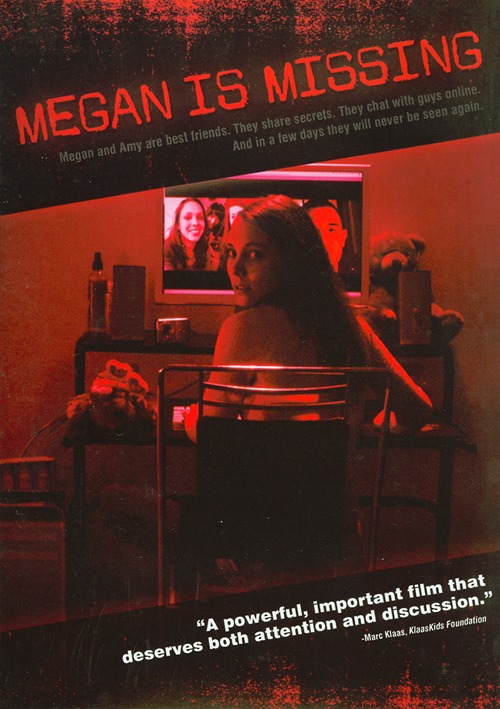 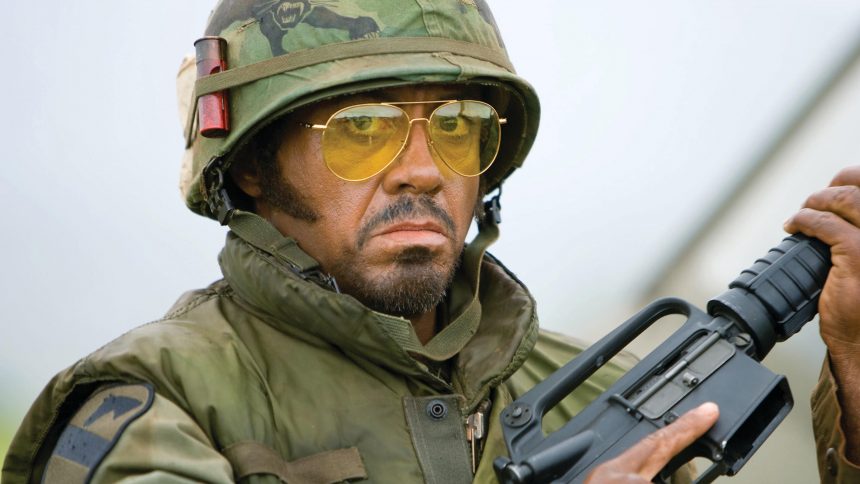